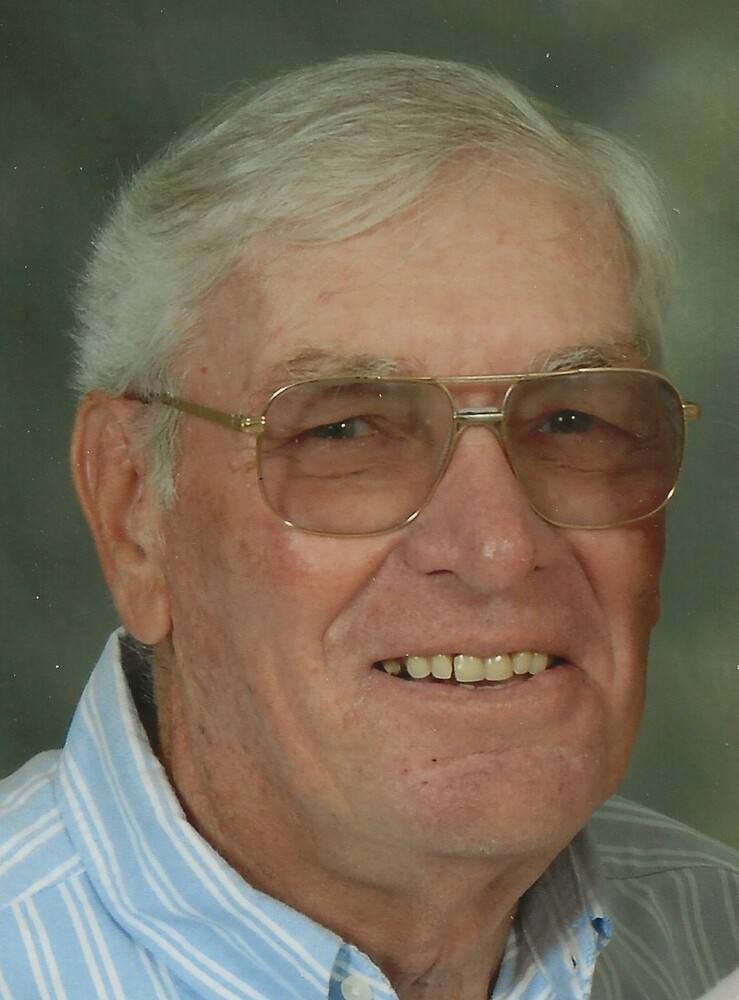 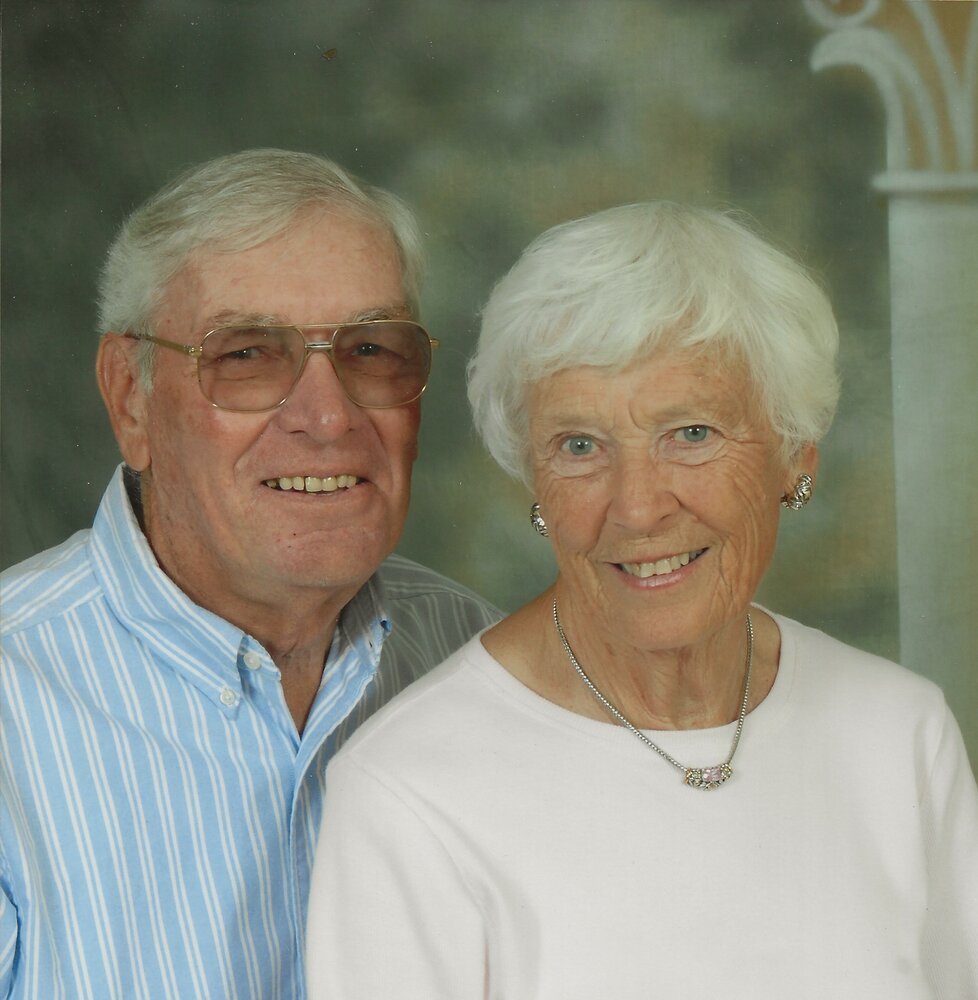 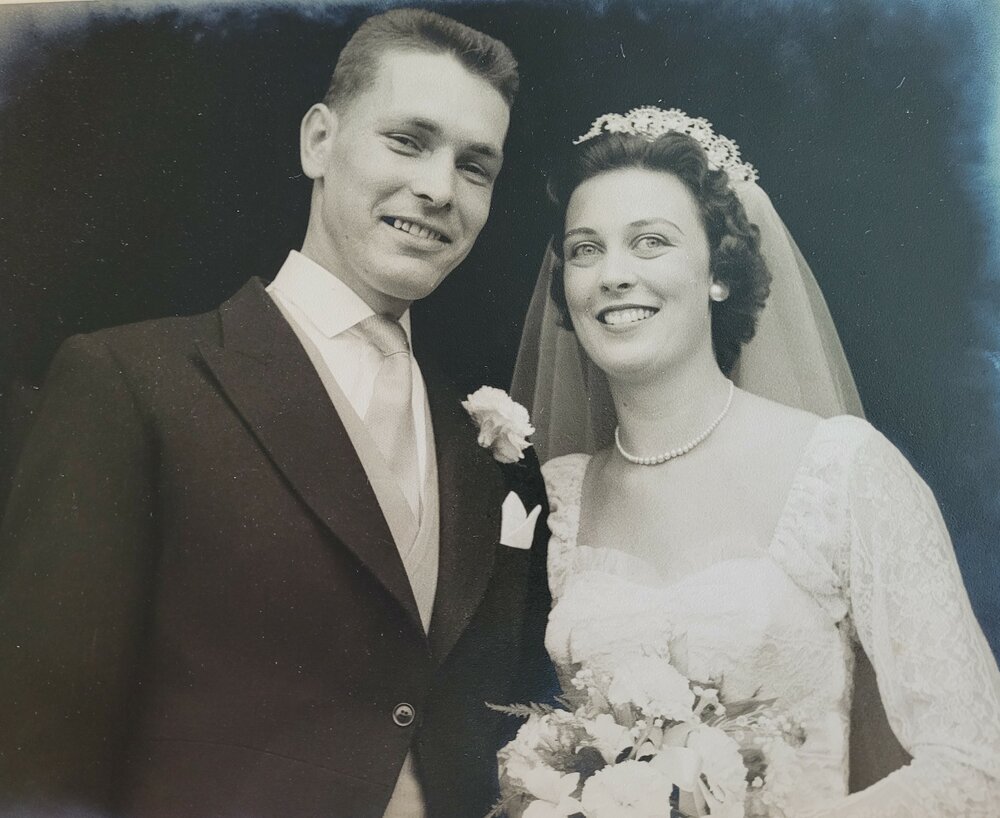 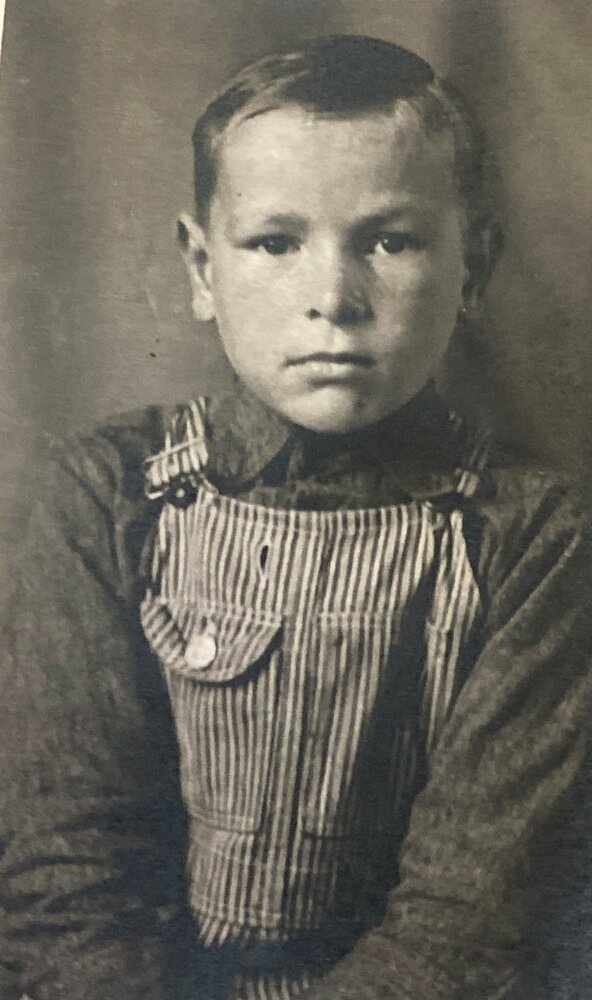 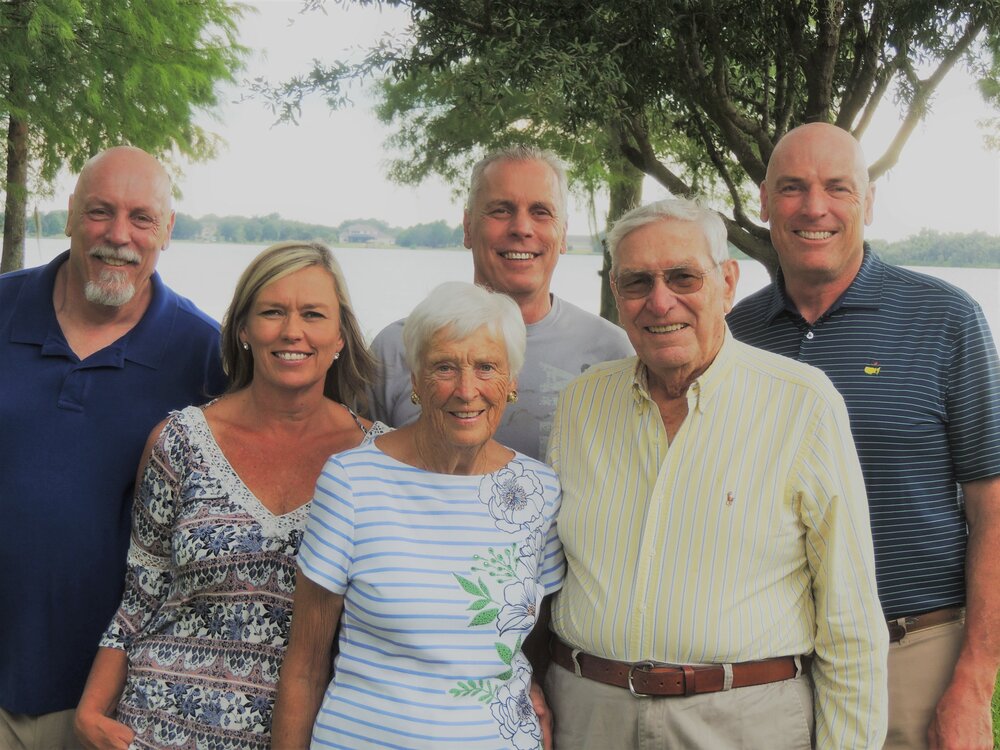 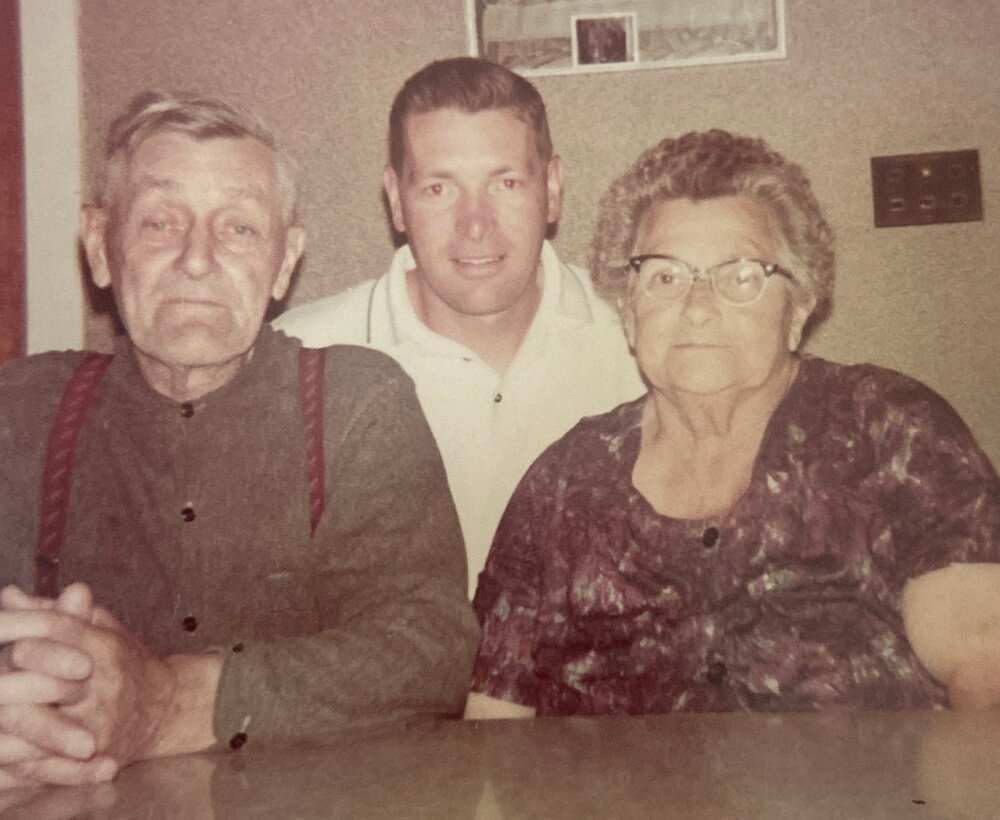 Charles J. Radloff, USAF, Ret, 89 of Lakeland, Florida – a loving husband, father, grandfather, great-grandfather, friend and veteran passed away peacefully on 29 August 2022 surrounded by his loving family. While saddened, we know he is in a better place with the Lord and his family and friends who have preceded him.

Chuck or CJ was the 7th of 9 children, born on 11 Aug 1933 in Monticello, Iowa to Charles Joseph Radloff and Mary Lucille Manternach.

He is survived by his wife and best friend of over 66 years, Glenys Ann (Archer), 4 children, Stephen (Kathryn) Radloff of Leesburg, VA, Neil Radloff of Winter Park, FL, Wayne Radloff of Palm Beach, FL, and Sarah Ogilvie of Lakeland, FL, 14 grandchildren and 18 great-grandchildren. He is also survived by his sisters, Mina Sandt, Mary (Ione) Grether and Sister Rita Radloff along with numerous nieces and nephews. He was preceded in his passing by his parents, Charles and Mary, brothers Nicholas and Louis and sisters, Romana (Mona), Ruth and Lourdes (Lou).

He grew up on farms around Cascade, Iowa where he would hunt, gather wild strawberries, carry buckets of milk, learned how to drive a tractor and truck, help in the corn fields and played basketball for St. Mary’s school. On his 18th birthday he enlisted in the United States Air Force to avoid being drafted and entered basic training in October 1951. After basic training it was off to Clerk Typist School in Ruston, LA followed by a ‘cruise’ on a Navy transport to Europe eventually winding up at Chaumont Air Base, France assigned to the 12th Air Postal Squadron. This was followed by an assignment to Paris, France. It was here he met the love of his life and future wife, Glenys, who was performing in an ice show. In 1956 he was assigned to RAF Burtonwood and married Glenys on 16 June 1956.

Over the next 16 years he had follow-on assignments to Chanute AFB, IL, Ben Gurier AFB, Morocco, RAF High Wycombe, England, Webb AFB, TX, RAF Bentwaters / Woodbridge, England, and finally Minot AFB, ND (arriving in Jan 71). He retired from the AF in Nov 71 and moved the family to Orlando, FL.

Not having a place to live and him loving to camp, he piled the family of 6 into an unairconditioned car towing the popup camper which we lived in for several weeks until he found a job and a house.

For the next 20 years he worked in various operations management positions at West Lumber, Gold Triangle in Orlando and moving to Winter Haven to work for Scottys before going into semi-retirement in 1990. He worked a number of various part-time jobs for a number of years before retiring completely to travel, enjoy the family and hobbies. His semi-retirement coincided with a move to Carefree Country Club where he enjoyed golf, fishing, boating, relaxing, and taking pictures of the wildlife.

Charles put family before everything and that was his biggest hobby and love. A deal he made with Glenys was he would work and she would be home for the kids. This resulted in him working two jobs for much of his Air Force career. Nevertheless he tried to attend every ball game or event for all of his children, grandchildren and great grandchildren. He was a known ‘fixture’ at the Winter Haven girls softball games cheering on his granddaughter. He became an avid Georgia Bulldog fan when his son, Wayne, played for them.

Other hobbies included taking wildlife pictures and wore out at least 3 cameras. Wood working, golf and camping. He and Glenys owned a travel trailer and one summer left Florida to explore the Western US visiting such places as Yellowstone, the Grand Tetons, Jackson Hole, and the states of ID, UT, CO, and WY.

Charles had a romantic heart and constantly reminded Glenys how much he loved her. He was an amazing father, grandfather and great grandfather and a great teacher of life - he taught them to be free, adventurous spirits and not to sweat the small stuff. He was always there to support his family and was their biggest cheerleader.

In lieu of flowers, please consider donating to the veterans charity of your choice.

The 3 things he was most proud of: his wife, Glenys; all his children and their families; and his time in the Air Force. The world has lost the definition of a family man and a great patriot.

Although he left this earth and hearts are broken, his vibrant, giving, loving, joyful and humorous presence will remain in everyone’s hearts and souls forever.

WEBCAST: To watch the service click in webcast or https://webcasts.lifetributes.com/1229099-view

Share Your Memory of
Charles
Upload Your Memory View All Memories
Be the first to upload a memory!
Share A Memory