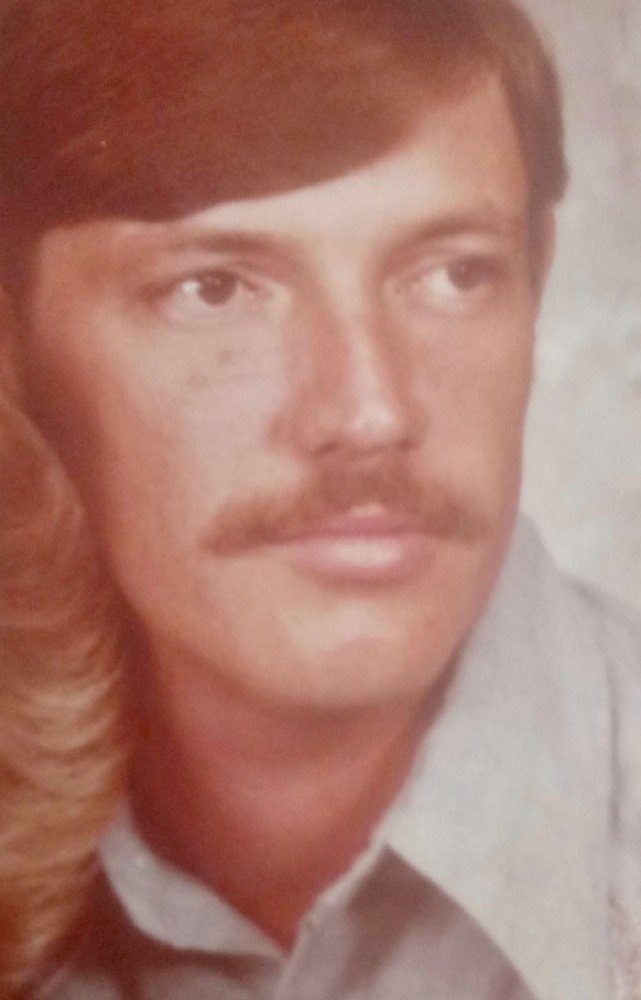 Walter S Curby Jr, a resident of Auburndale, passed away Thursday, August 24, 2022 at Winter Haven Hospital. Mr. Curby  was born August 22, 1951 in Winter Haven, FL to Walter S Curby and Ollie Joyce Curby. He was a resident of Auburndale since 1973. He was a truck driver in the Citrus and Home Improvement Industries, as well as, a US Air Force and Army National Guard Veteran. He is survived by his wife of 52 years Gloria Dyanne Curby, his son Michael Troy Curby, his daughter Kristy Lynn Ortiz; 5 grandchildren – Sarah Parker, Emma Ortiz, Coty Shane Martin, Madison Ortiz, Sierra Cothern, and great grandchild – Dean Parker.

A Celebration of Life will be scheduled at a later date.

To send flowers to the family or plant a tree in memory of Walter Curby, please visit Tribute Store

Share Your Memory of
Walter
Upload Your Memory View All Memories
Be the first to upload a memory!
Share A Memory
Send Flowers