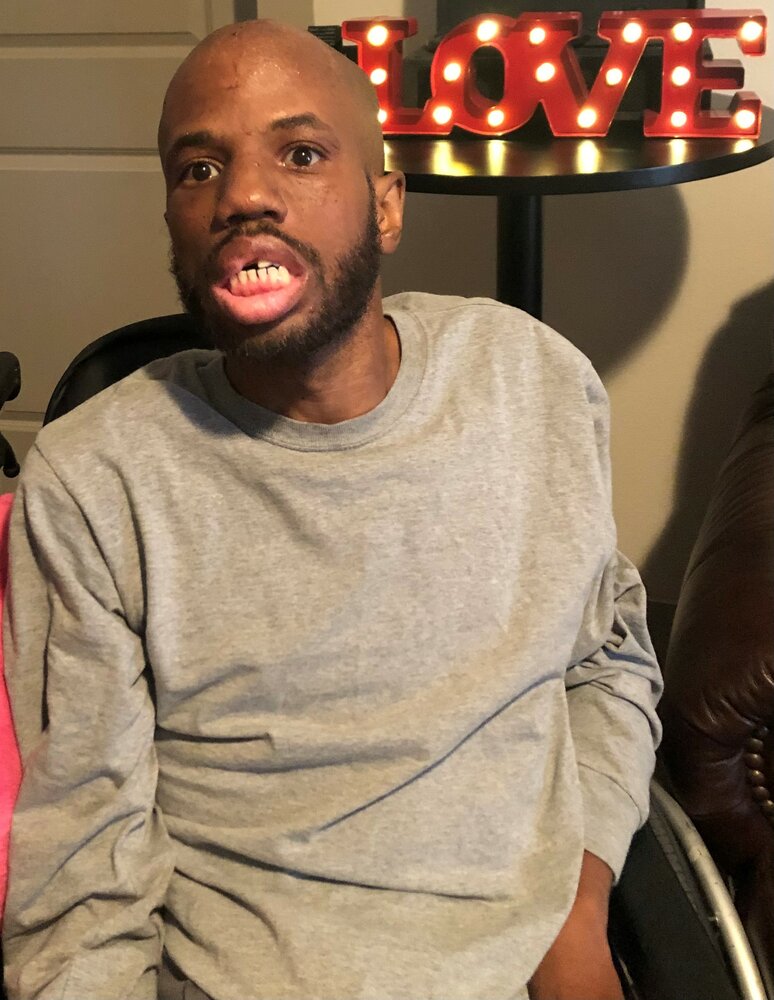 Julius Clayton Parker, 39 , of Auburndale, Florida passed away February 20, 2022 at home. He was born on March 14, 1982 in Coatesville , Pennsylvania to Thomas Williams and Mary Parker. He was of Christian faith. Julius loved music, his favorite artist was Michael Jackson. He loved the outdoors, and going on car rides. Julius worked in a day program putting toys in vending machines. Julius is survived by his mother Mary Parker, Auburndale, Fl., father Thomas Williams, brother Justen Parker, Delaware, sister Jaquinn Beckett Parker, Philadelphia, and special friend who was a father figure, Curtis Beckett. He was preceded in death by his grand father Daniel Parker. Memorial service for Julius will be announced at a later date by the family.

To send flowers to the family or plant a tree in memory of Julius Parker, please visit Tribute Store

Share Your Memory of
Julius
Upload Your Memory View All Memories
Be the first to upload a memory!
Share A Memory
Send Flowers