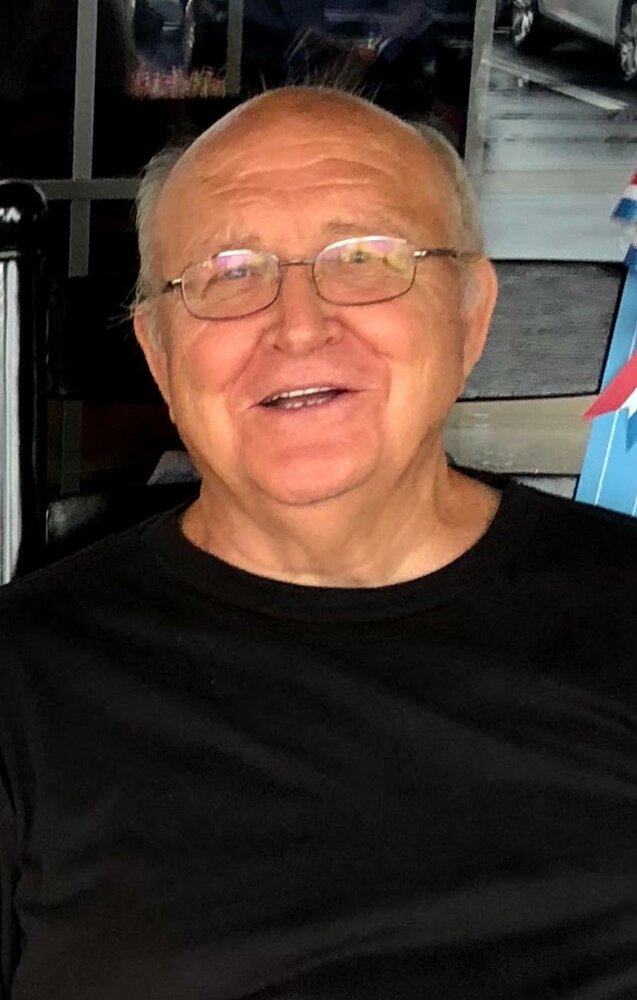 Mr. General Douglas McArthur Preston,most well known as Doug,age 70, got to go home to be with Jesus in Heaven on August 30,2021 at 12:17 PM. Doug was born on April 24,1951 to Blanche and Len Preston in the small town of Vinton, Ohio. He had eighteen siblings,of which, twelve precede him in death. Doug also leaves behind his highschool sweetheart and wife of 50 years, Joyce A. Preston. Doug and Joyce were blessed with three children,their spouses, and seven grandchildren that also survive him. Arvel is married to Amy;their children are Levi,Mia and Steve. Aaron is married to Crissy;their children are Kayley and Kaden. Glenna is married to Chip(Ron);their children are Logan and Emily. The first part of Doug and Joyce’s lives were spent together in Ohio ,but they spent the rest of their marriage, living,working,and loving in Florida.

Doug was a loving ,charismatic,intelligent,generous, stubborn,God fearing man. Those who met him were not left with the choice to forget him. He was large in stature ,but even larger in life. If he knew that someone was in need,he would give them anything he had. When life would throw a wrench in plans,he would say,”God will make a way.” He would tease you,or crack a silly joke,tell you about his next invention,or even ruffle your feathers a little bit. However, he would get you talking,and then invite you to church or let you know he’d be praying for you. Once he made up his mind there wasn’t much that could change it. He was the biggest toughest man you’ve ever met except when he was saving a pider ,baby talking a dog,or spending time with a grandchild.You could almost always hear a guitar,piano,or his big beautiful voice ringing out in praise,joy,or just plain goofiness. He was so hard working and it almost broke him when he couldn’t. The“Preston temper” he had as a younger man had mostly become reserved for times that others were mistreated,especially his family. He loved his family from the core of his soul. Even though he never thought much of himself, there will be so many that will always miss him and hold him so dear to their hearts. There was not anyone else like him nor will there ever be.

Doug would not have wanted tears shed or anyone to be broken hearted.Instead,he would say,”Rejoice at a funeral,to be absent from the body is to be present with the Lord! This is the day the Lord has made,I will rejoice and be glad in it!” All based on the Bible Ecclesiastes 7:1-2, 2 Corinthians 5, and Psalm 118: 24. So,please come join us in celebrating the life he led and the pure peace,joy,and wholeness that he is enjoying now.

A memorial service will be held in his honor on September 18,2021 at 10:00 AM at Heaven Bound Freewill Baptist church. The address is 2649 Mineola Drive,Lakeland,FL 33801. The service will be led by Pastor Paul Milton

To send flowers to the family or plant a tree in memory of General Douglas Preston, please visit Tribute Store
Saturday
18
September

Share Your Memory of
General Douglas
Upload Your Memory View All Memories
Be the first to upload a memory!
Share A Memory
Send Flowers