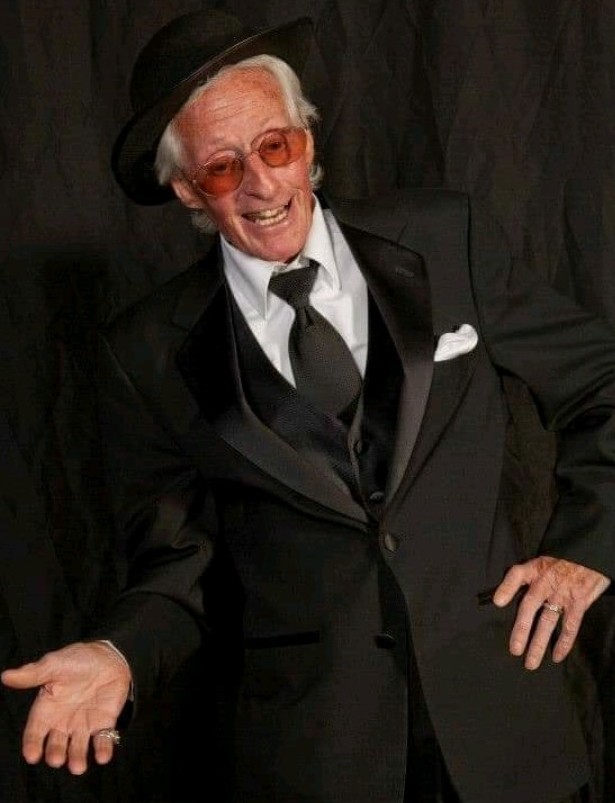 Mr. Ronald “Ron” Arthur Treacy, 80 of Winter Haven, Florida passed away Thursday, April 23, 2020 at home with his wife. Mr. Treacy was born December 28, 1939 in Willenhall, England to Frederick George and Edith (Hartill) Treacy. He was a retired Heavy Equipment Plant Operator in the Construction Industry and also later in life a Transit City Bus Driver in Lee County, Florida. Ron was a Veteran of the British Army serving 6 years. He was one of nine children who were brought up in a children’s home in England. When he was 16 he could no longer live at the children’s home so Ron enlisted in the British Army. Ron and his wife moved to the United States in 1995 from England and then in 2009 moved to Polk County, Florida from the Cape Coral, Florida. He enjoyed watching english football, gardening, fishing, boating, the outdoors, old cars and spending time with his family. He was preceded in death by his parents. Ron is survived by his loving family, wife of 48 years – Gaynor Treacy of Winter Haven; 3 sons – Scott Treacy and his wife Bianca of England, Lee Treacy of Winter Haven, Florida and Ryan Treacy and his wife Ashley of Lakeland, Florida; daughter – Lisa Sulen and her husband Frank of Naples, Florida; brothers – Michael, Gordon, Tony & Brian; sisters – Margaret & Pat; 8 grandchildren – Leoni, Ellie, Logan, Brandon, Ethan, Jaxson, Keanu & River. A private family good-bye will be held in April and a public memorial service at a later date.

To send flowers to the family or plant a tree in memory of Ronald Treacy, please visit Tribute Store