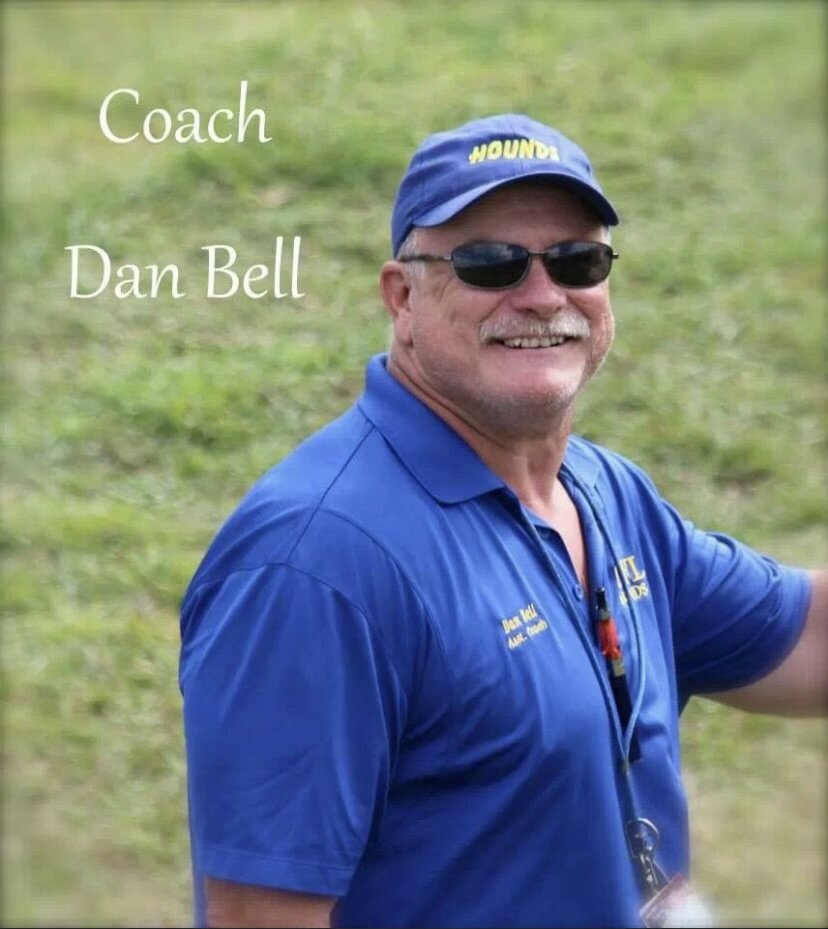 Daniel Fredrick Bell, 57, of Auburndale, Florida passed away December 9, 2022, at home. He was born on June 8, 1965, in Saginaw, Michigan to George and Beverly (Starkel) Bell. Daniel was a Contractor in the construction industry. He was the heart throb of Auburndale Senior High, class of 1984. A star football player, and band member, playing the trumpet during half time under the lights each Friday night during home games. He enjoyed boating with his kids, fixing things, and picking fun on the family to make them laugh. Recently he tried his hand at floral arrangements with his daughter Nicole, and painting pumpkins with all of his grandkids. He enjoyed both immensely. He also enjoyed bragging about his son Brian and his cooking skills and eating all his food. He enjoyed binge watching Christmas movies, and making up his own lyrics to make people laugh. His favorite meal request was shepherds pie. Daniel is survived by his sister, Bobbie Carver of Winter Haven. His three daughters Nicole, Sierra, and Kristy. His four sons Robby, Brian, Daniel, and Kyle. Seventeen Grandkids and three Great Grandkids. He also leaves to cherish his memory, niece, Kaitlyn Marley of Lakeland, and nephew, Hayden Carver of Winter Haven. He was proceeded in death by his mother and Father Beverly Starkel- Kern and Robert Kern, Biological Father George I Bell II, Brother George I Bell III. Late Wife Martha Ann Bell.

The family will receive friends at kersey’s Funeral Home in Auburndale Florida, at 10 am on December 16th, 2022.
Final resting place Auburndale Memorial Park.

To send flowers to the family or plant a tree in memory of Daniel Bell, please visit Tribute Store
Friday
16
December

Share Your Memory of
Daniel
Upload Your Memory View All Memories
Be the first to upload a memory!
Share A Memory
Send Flowers