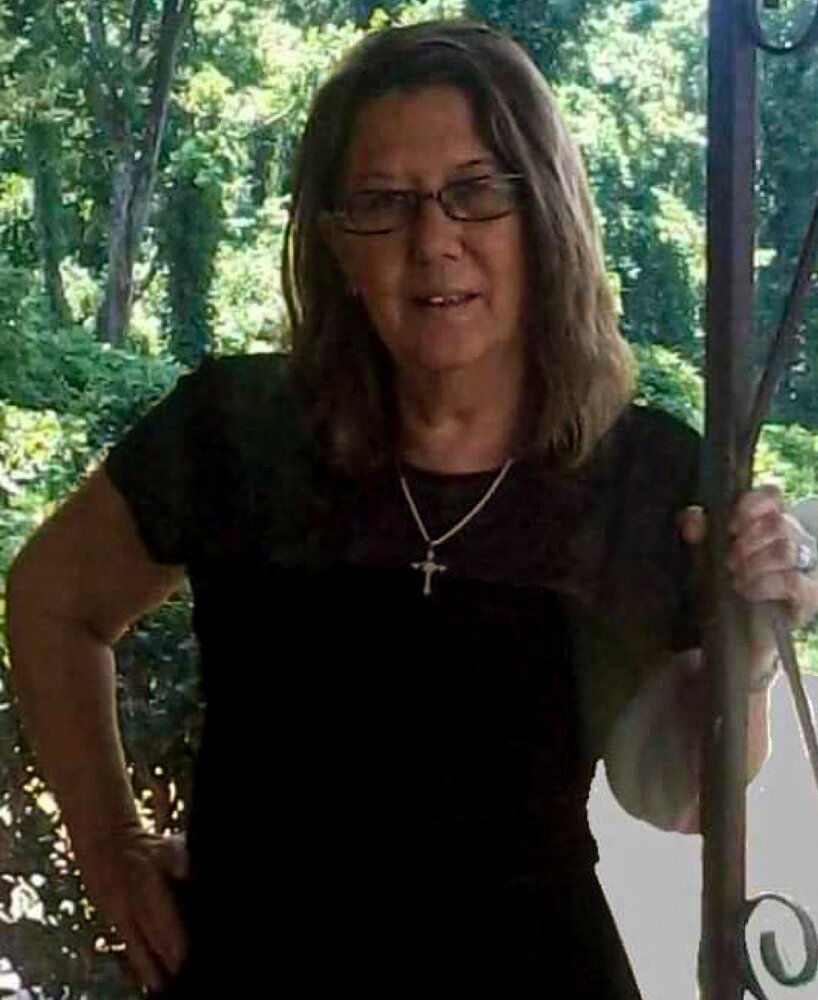 Brenda Kay Pinkerton, age 67, passed away June 2, 2020 at Flowers Hospital in Dothan, Alabama. She was Born in Glasgow, kentucky to the late John Henry Jewell and Lucille Ann Gray. Brenda was a happy child and was never too far from her mother growing up. After her mother divorced John Henry, her mother would meet and marry, for the last time, to the late Huston Hazelwood, a man that she would know as "Daddy" for the rest of her life. She was then blessed with three rotten little brothers to "Boss Around" and tease as her birth right of being the oldest child. Brenda would later move south from Kentucky with her family to Auburndale, Florida in 1970, where she would meet the love of her life, Terry Pinkerton. She had two wonderful children; Emily Ann Michelle Pinkerton and Edward Michael Houston Pinkerton. Brenda and Terry were together until his unfortunate passing due to illness.

Brenda was a loving daughter, sister and mother. She was easily fired up and provoked by her brothers and although they will miss her for that, they will reminise and smile when swaping stories about "making Brenda Mad". She will be dearly missed by her children and all her family and friends. She was loved unconditionally by Michael and Emily. She is now reunited with beloved husband, Terry.

We will see you again one day...

“Nobody fights you like your own sister; nobody else knows the most vulnerable parts of you and will aim for them without mercy.”
—Jojo Moyes

Who sat and watched my infant head
When sleeping on my cradle bed,
And tears of sweet affection shed?
My Mother...

When pain and sickness made me cry,
Who gazed upon my heavy eye,
And wept for fear that I should die?
My Mother…

To send flowers to the family or plant a tree in memory of Brenda Pinkerton, please visit Tribute Store
Saturday
6
August

Share Your Memory of
Brenda
Upload Your Memory View All Memories
Be the first to upload a memory!
Share A Memory
Send Flowers