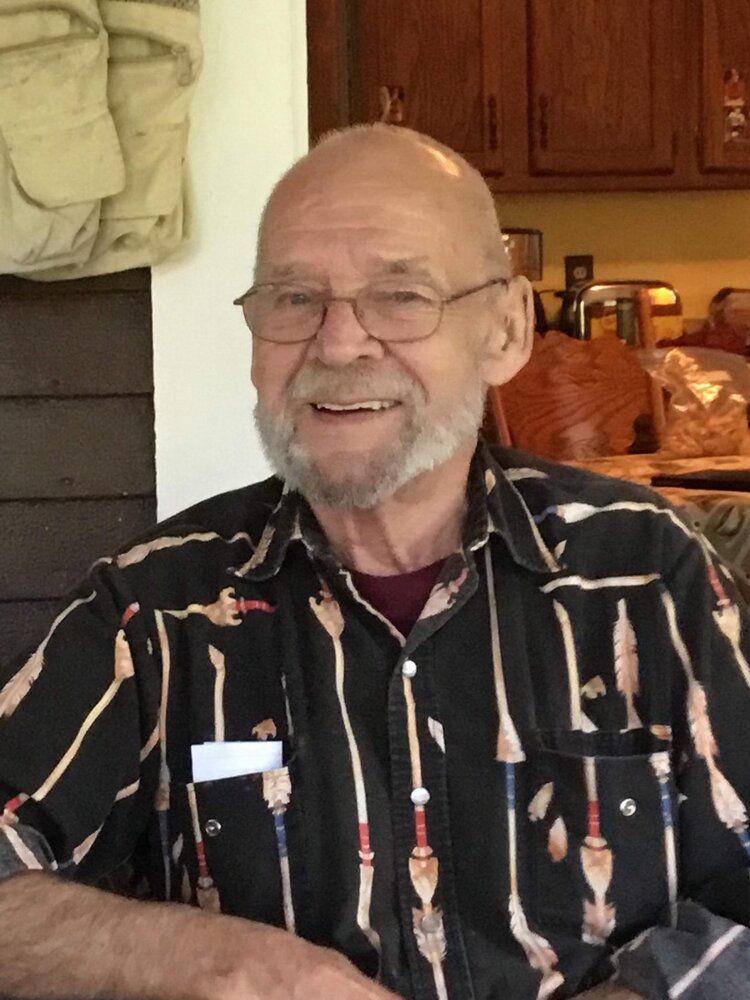 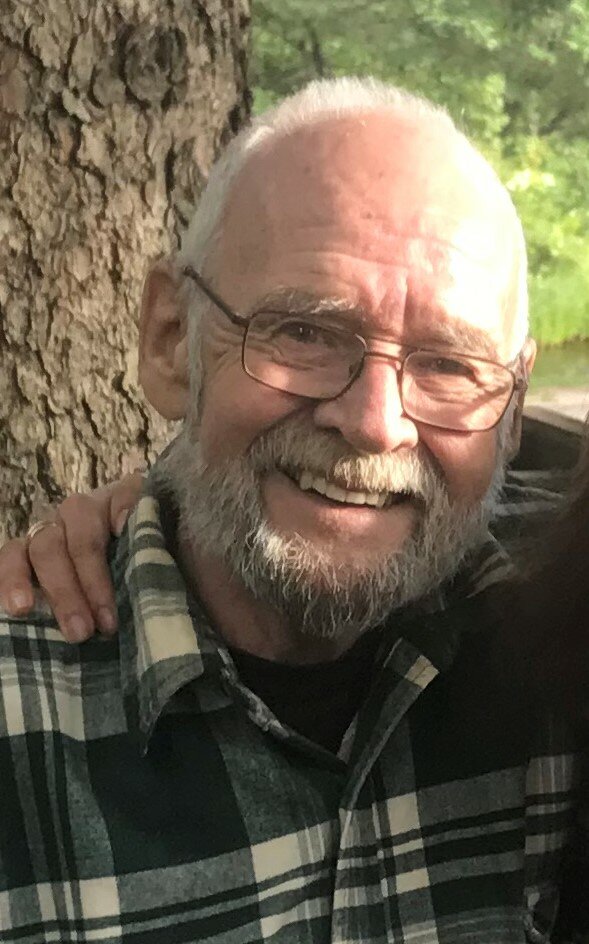 James Raymond Mandish , 81 , of Auburndale , Florida passed away July 27, 2022 at George Forsythe Hospice Auburndale , Florida . He was born on July 30, 1940 in Massena , New York to Louis and Mary (King ) Mandish . James started as a young man working at E.D. Edwards Shoe Store in Suitland, Maryland. He went on to work at U.S. Soldiers Home Hospital in the Personnel Department. From there he went to Washington D.C. to serve as Deputy Director of Personnel for the District of Columbia. In 1979, he retired and moved to Florida with his family and purchased the Bradley Motel in Lakeland, Florida. Upon selling the Motel he purchased the Lakeland Lounge and named it JR's Place in Plant City, Florida. He then purchased Club 92 in Auburndale which became the wildly popular JR's 92 Showcase. His retirement came when he sold the property to Walmart. His hobbies included carpentry, shooting pool, having a beer with his friends, cooking, and spending his summers at his cabin in the Adirondack Mountains in Northern New York.

He was preceded in death by: his parents and several brothers.

There will be no services. The family will be celebrating his life at his cabin.

In lieu of flowers, the family is requesting that donations will be made to the Good Shepherd Hospice House of Auburndale, Florida in his honor.

Thank you for your support.

To send flowers to the family or plant a tree in memory of James Mandish, please visit Tribute Store

Share Your Memory of
James
Upload Your Memory View All Memories
Be the first to upload a memory!
Share A Memory
Send Flowers