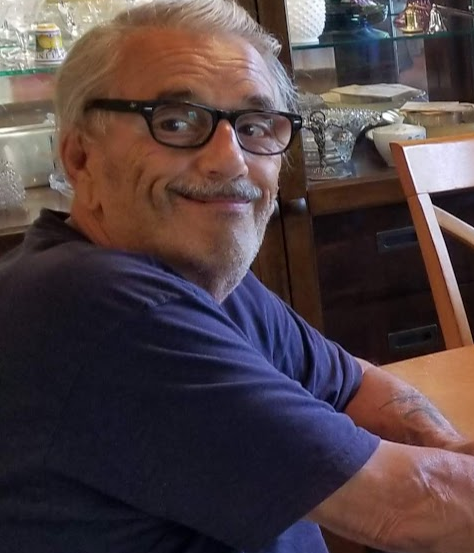 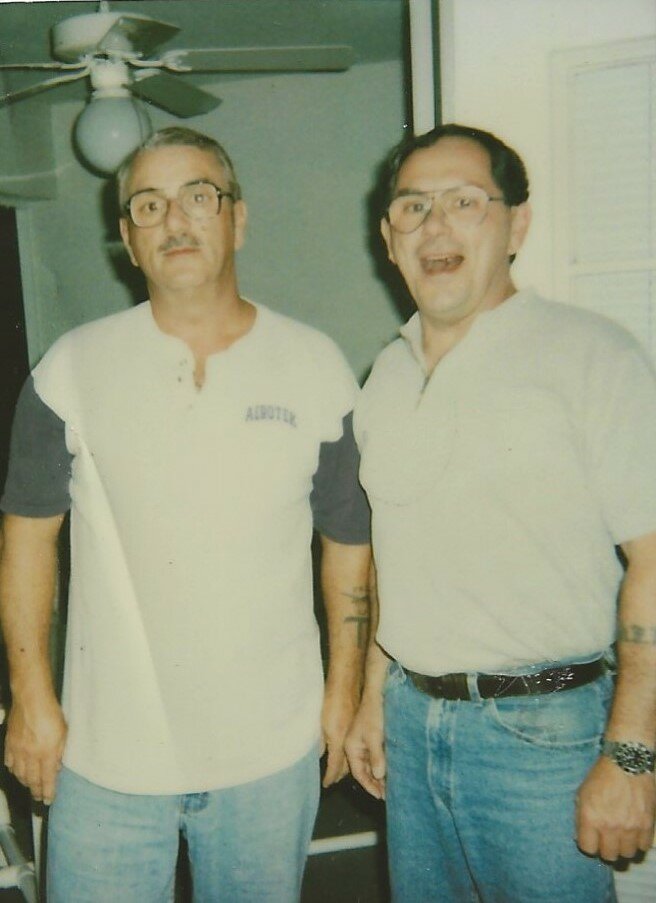 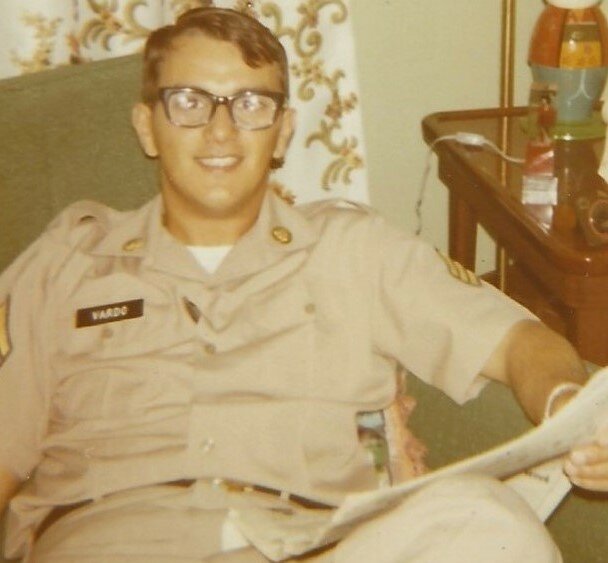 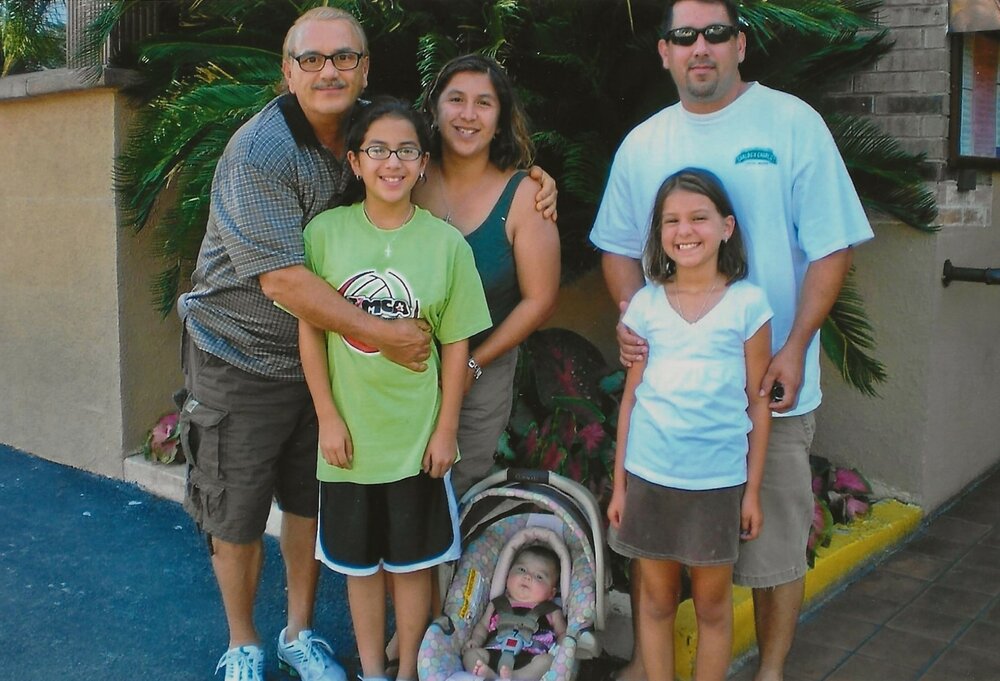 Robert Wayne Vardo, slipped peacefully away on July 12th, succumbing to Alzheimer’s, at the Good Shepherd Hospice in Auburndale.

Robert is survived by his children Michael Vardo and Michele Garza, his three granddaughters Bianca Herrera, Megan and Addison Vardo, his many friends and loved ones.

Robert joined the United States Army in 1967 after graduating from New Bedford High School. He served in Vietnam and after his 18 month tour continued a 20 year career with the Army retiring as Master Sergeant. After his retirement he moved to Haines City, Florida where he began his next 16 year career with the Florida Department of Corrections as a Correctional Officer at Polk City Correctional Facility.

Robert was an avid golfer, being asked multiple years to play in the annual Bay Hill Arnold Palmer Pro-AM. He was a dedicated fan of the Boston Red Sox, and Dallas Cowboys and could be found every Sunday watching the day’s sports games.
He never knew a stranger, loved to laugh and thoroughly enjoyed entertaining others with colorful stories of his adventures to the many countries he visited and the various scraps he got into throughout his life.

Robert is being laid to rest at the Fort Sam Houston National Cemetery in San Antonio, Texas.

To send flowers to the family or plant a tree in memory of Robert Vardo, please visit Tribute Store

Share Your Memory of
Robert
Upload Your Memory View All Memories
Be the first to upload a memory!
Share A Memory
Send Flowers