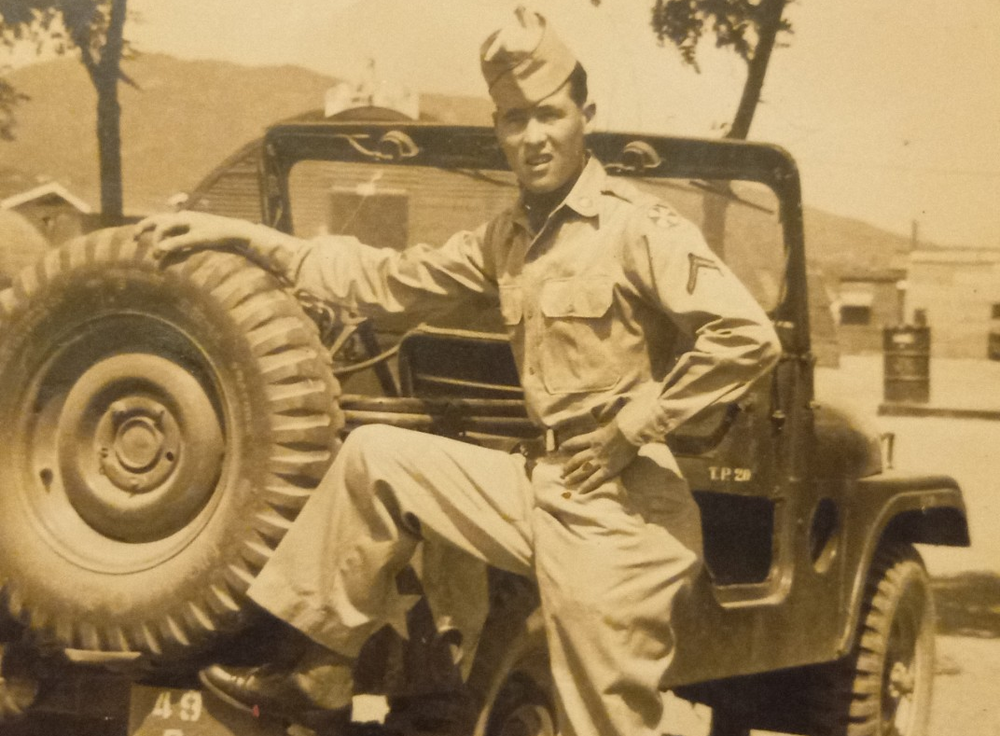 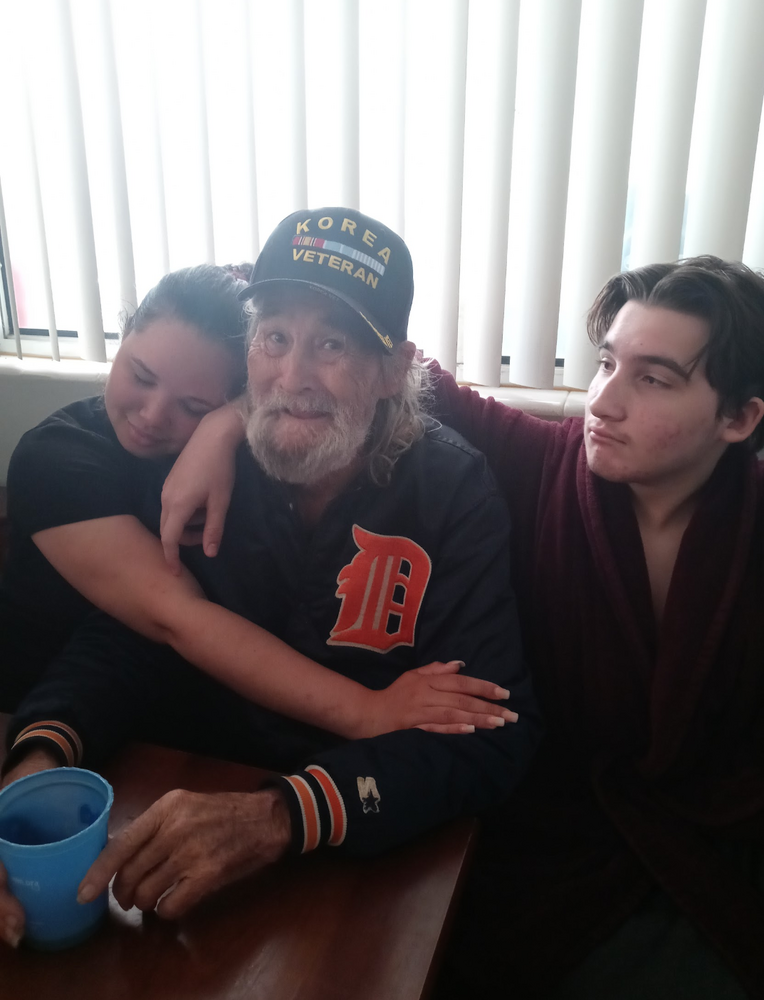 Donald Leon Golden ,  87 , of Auburndale , Florida  passed away June 15, 2022  at Good Shepherd Hospice  Auburndale , Florida . He was born on April 12, 1935  in Cairo , Georgia  to Cornelius  and Alberta  (Mincey ) Golden.  Donald was a Veteran of the United States Army.  He served his time during the Korean War and was proud to serve his country.  Donald was married to the love of his life Shirley (Johnson) Golden for over 57 years before her death on November 21, 2020.  Through this beautiful union were born 5 children, Gary, Gina, Gwen, Galen, and Galena.
Donald  is survived by:  His 5 children; 2 sons: Gary Golden and Galen Golden; 3 daughters: Gina Golden, Gwen Jackson, and Galena Golden.
He was preceded in death by: his parents and wife Shirley
There are no services scheduled at this time.

Thank you for your support.

To send flowers to the family or plant a tree in memory of Donald Golden, please visit Tribute Store

Share Your Memory of
Donald
Upload Your Memory View All Memories
Be the first to upload a memory!
Share A Memory
Send Flowers