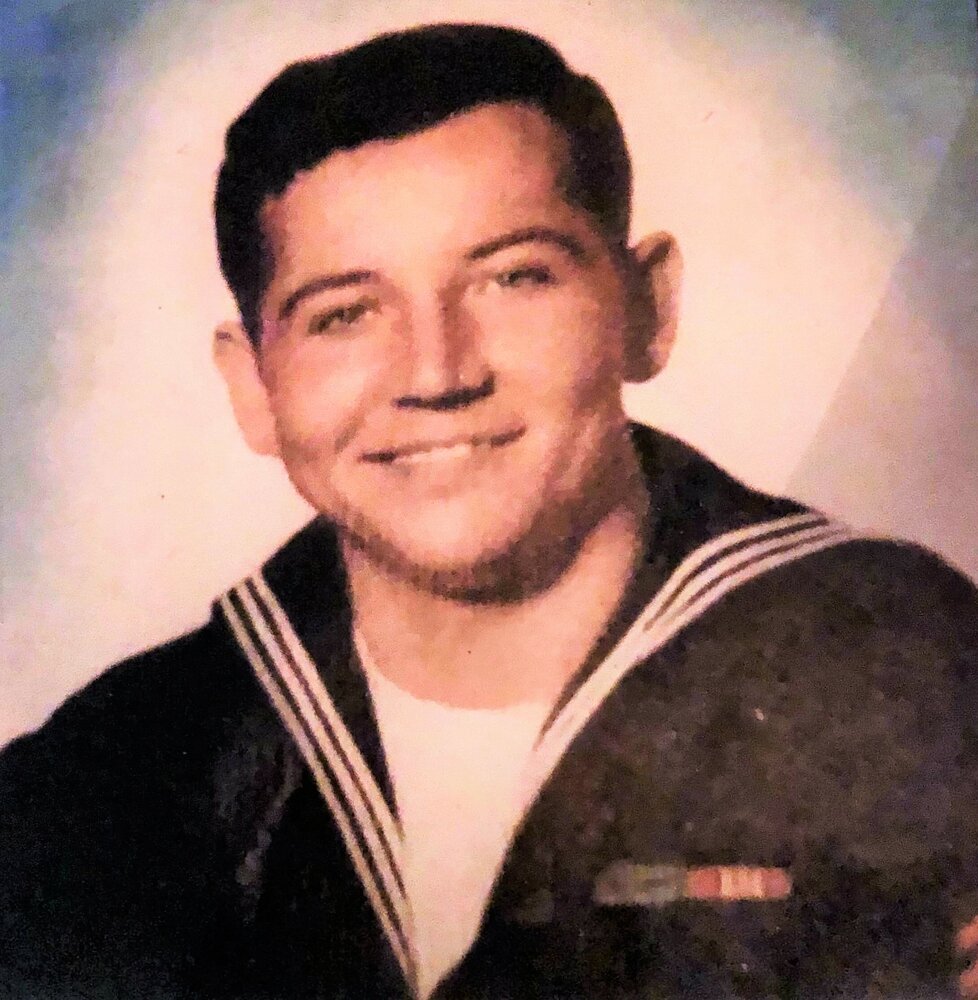 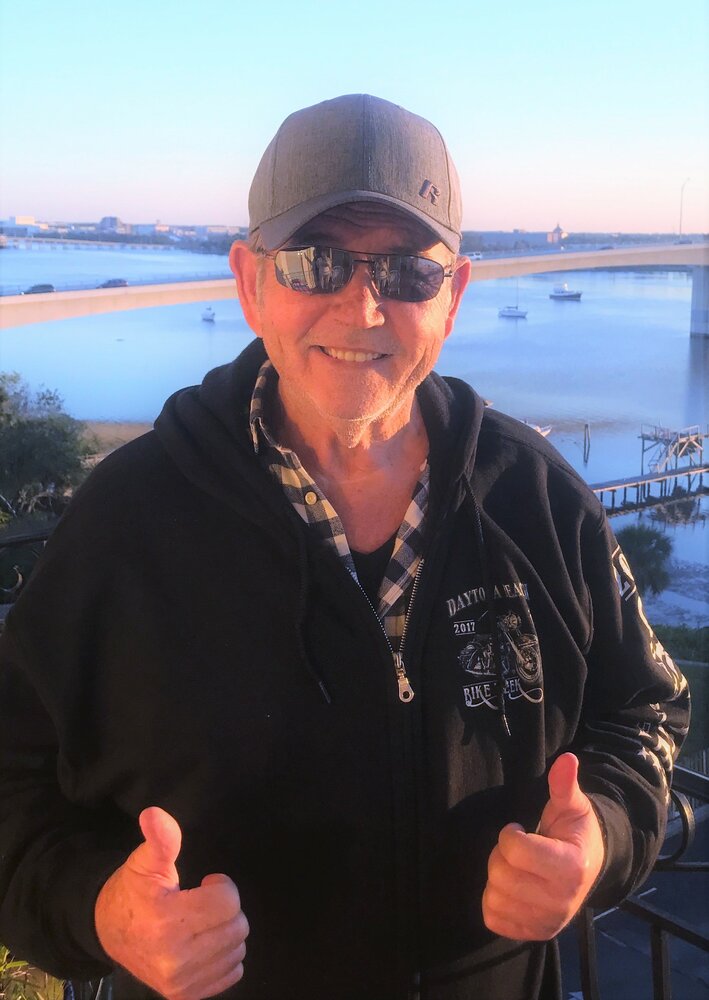 Mr. Donald Ray Haire, age 72, a resident of Auburndale, Florida joined the angels on Saturday, June 25, 2022 at his home surrounded by his family. Mr. Haire was born 5 minutes before his twin brother Ronnie on August 31, 1949 in Auburndale, Florida to Haywood Henry and Little Jewel (Dyal) Haire. Donald and his twin brother Ronnie looked after each other their entire lives, protecting one another and even now as Dad has entered the next chapter, he’s simply going first to check it all out ! Donald was a lifetime Auburndale resident, retired Truck Driver for Publix Supermarkets and was a United States Navy Veteran serving in Vietnam. He’s endured multiple illnesses for many years and although our hearts are broken, we are relieved that his pain is gone and he’s throughly entertaining the Heavens! Lovingly known as “Family Man”, “Leroy”, “Craig’’ and “The Comeback Kid”, he got a big kick out of beating the odds and puzzling his doctors for many, many years. In the words of Dad, “It’s not goodbye, it’s I’ll see you later”. Dad will be forever remembered for his dedication to his children and family. His kindness, his willingness to help anyone, his “Dadisms”, his often quirky sense of humor, but mostly for his heart of gold and the strength of Superman ! He will be joined at the pearly gates by his parents; wife – Belinda Haire; brother – Larry Haire; 2 sisters – Darlene & Jewel; granddaughter – Amber Stanley who is celebrating him in Heaven along with his 2 great grandchildren – Jack & Autumn. Don is survived by his loving family, 3 daughters – Destiny Dawn (Barry) Roeller, Amy Michelle (Dereck) Young & Ashley Ann (Wes) Samson; 1 son – Michael Don Jason “Michael Son” (Julie) Haire; 3 brothers – Henry (Ilze) Haire, Ronald Haire & Randy (Faye) Haire; 3 sisters – Eulalia Rogers, Evelyn Austin & Lelia (Mickey) Kader; 10 grandchildren – Jordan, Dylan, Ryan, Matthew, Lauren, Alyssa, Brayden, Madison, Amelia & Flynn and 2 great granddaughters – Mercy & Myla. Funeral services will be held 12:00 pm Wednesday, June 29th at Kersey Funeral Home with visitation beginning at 11 am at the funeral home. Interment will follow at Auburndale Memorial Park.

To send flowers to the family or plant a tree in memory of Donald Haire, please visit Tribute Store
Wednesday
29
June