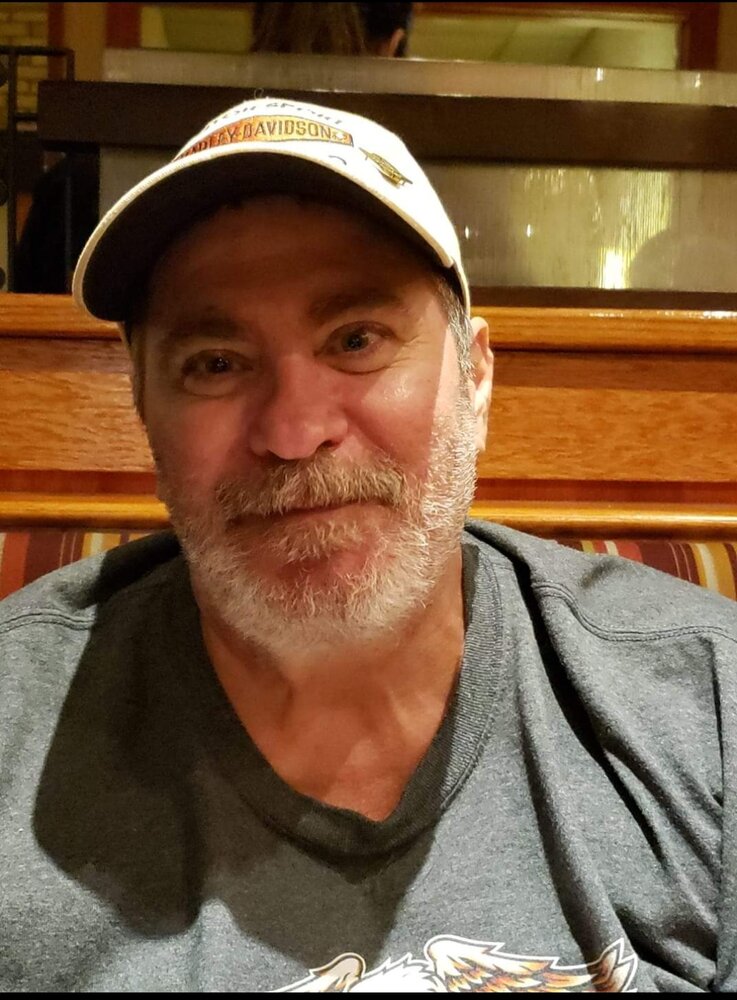 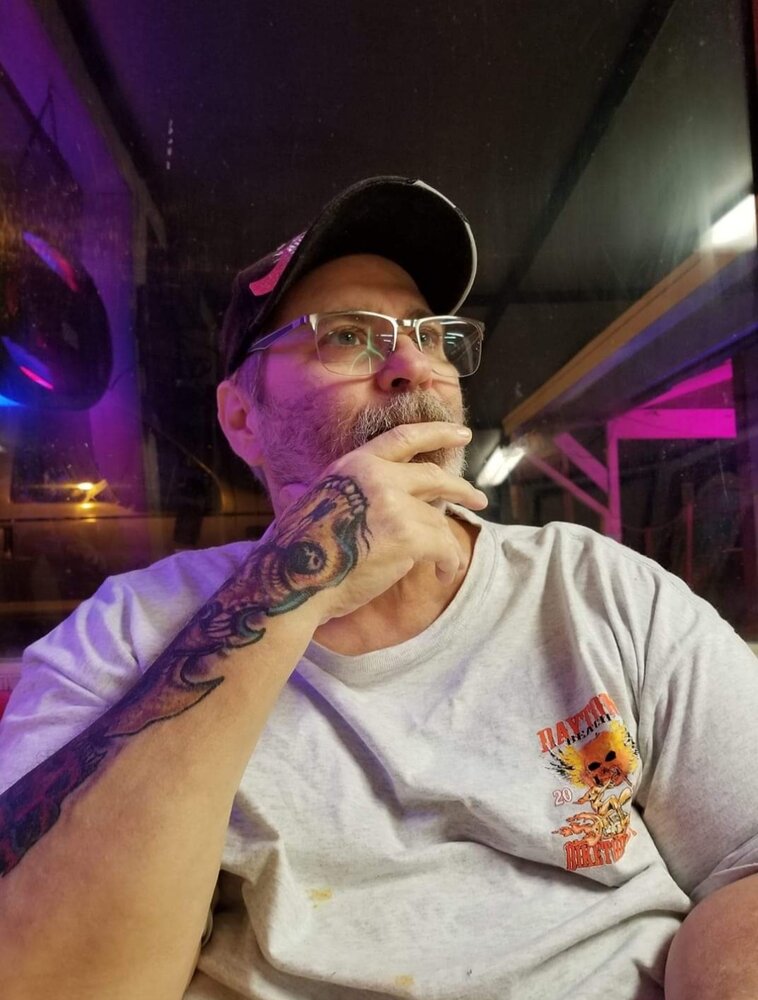 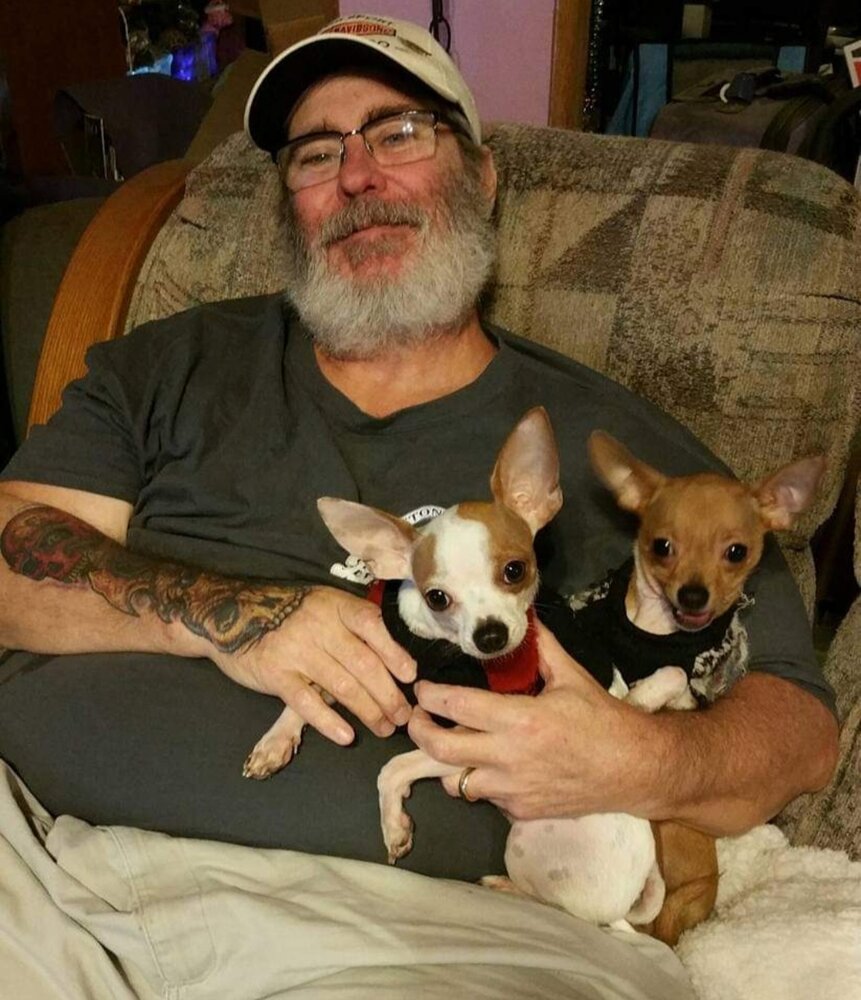 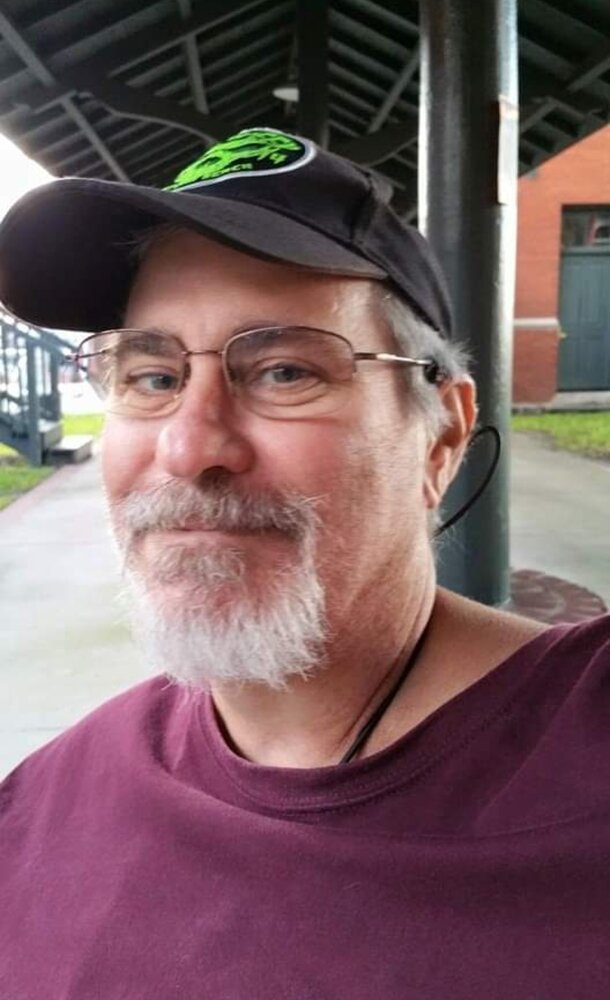 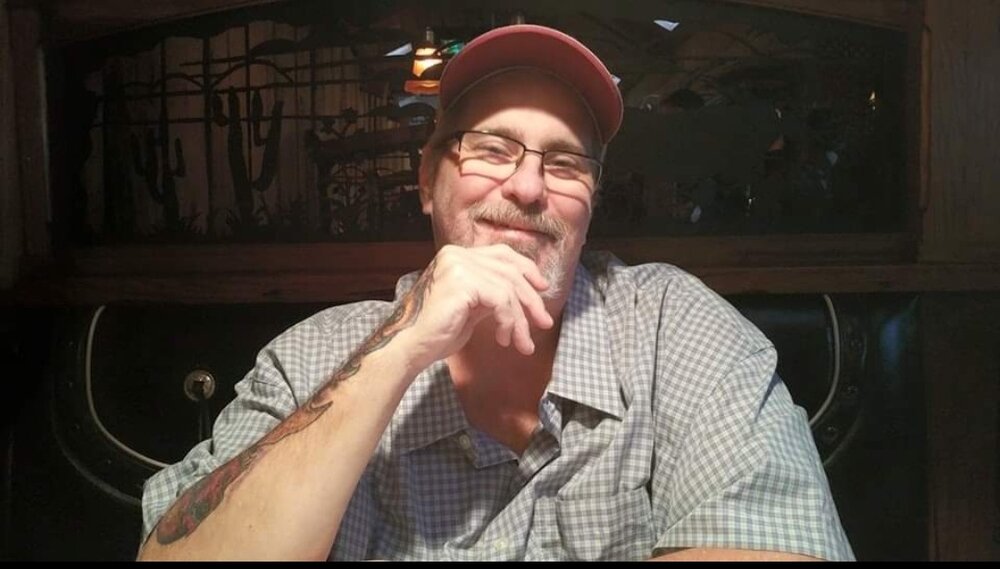 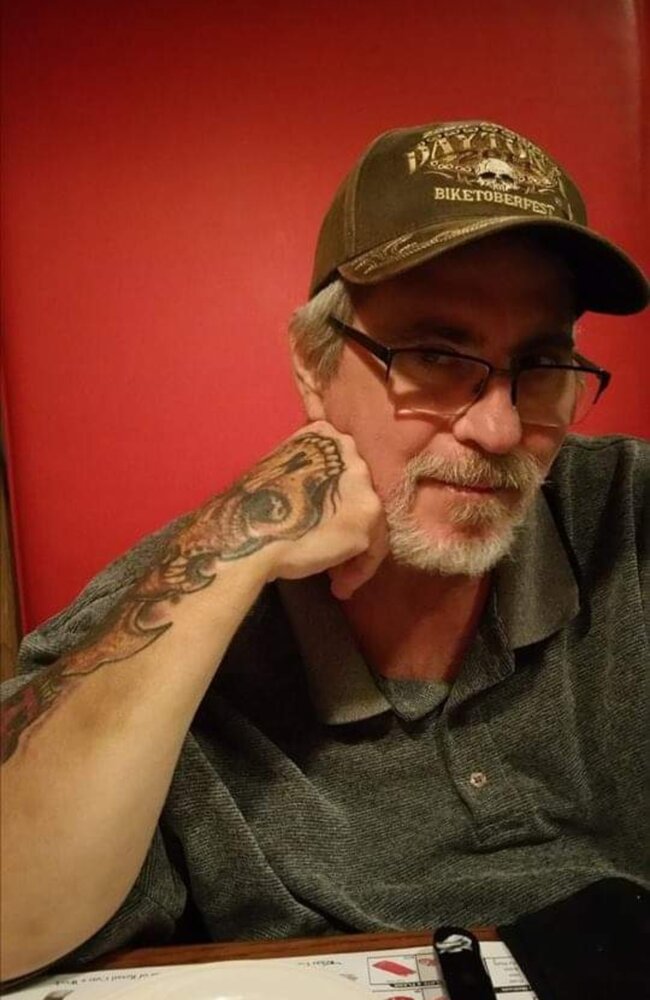 Michael Barry Stidham , 56 , of Lakeland , Florida passed away May 20, 2022 at Moffit Cancer Center Tampa , Florida with his loving wife Angela holding his hand . He was born on April 15, 1966 in Winter Haven , Florida to father Burns Stidham and mother Gwendolyn

Michael loved riding motorcycles, he didn't hunt, but he had a nice collection of guns. He loved listening to rock and roll music; his most favorite band of all time was Van Halen, he also loved the band Queensryche. Michael didn't have any human kids, but he had the love just the same for his two chihuahua sons Sporkle and Spooner, and also his cat Bug. He had a love for all animals, but those three were very near and dear to him. His favorite color was green and as a tribute to him, his wife Angela polished her own nails green in his honor. To all that knew and loved Michael, he will surely be missed but never forgotten.

Michael is survived by: His wife Angela; Lakeland, FL., sisters Torri Dufour Auburndale, Fl., and Stephanie (Conley) Whiddon; Auburndale, Fl., He also has several nieces and nephews. He was preceded in death by: Both parents.

Memorial service for Michael Barry Stidham will be announced at a later date by the family.

To send flowers to the family or plant a tree in memory of Michael Stidham, please visit Tribute Store

Share Your Memory of
Michael
Upload Your Memory View All Memories
Be the first to upload a memory!
Share A Memory
Send Flowers