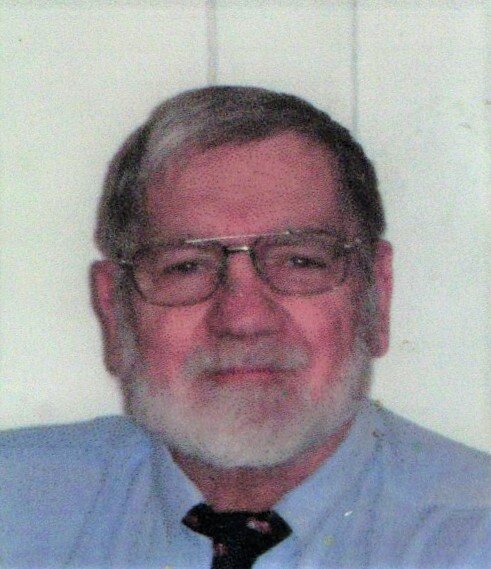 Mr. Ronald Marvin Egnor, age 77 a resident of Auburndale, Florida passed away Tuesday, April 26, 2022 at Winter Haven Hospital with his companion Sharon at his side. Mr. Egnor was born August 5, 1944 in Niskayuna, New York to Frederick Merlin and Clara Edith (Cook) Egnor. He was an Auburndale resident since 2021 coming from Connecticut, a retired Post Office Clerk and the Owner/Operator of Simple Onsite Computer Company. He volunteered for many years teaching computers to senior citizens in the community and was of the Lutheran faith. Ron was a United States Marine serving during the Vietnam Era as a Corporal (rifleman, small arms, tactics rifle squad & protective measures). He was a 6th degree Judo Black Belt (Judo instructor for over 50 years, ran countless fundraisers to help with the training of the United States Judo Olympians, was a National level Referee for the United States Judo tournaments and was the founder/head coach of the New London County Judo). He enjoyed going to Disney and spending time with his family. He was preceded in death by his parents; brother – Fred and sister – Joy. Ron is survived by his loving family, companion of 46 years – Sharon Hunt of Auburndale, Florida; son – Eric David Egnor of Connecticut; daughter – Kara Lynn Gosnell of Schenectady, New York; 3 sisters – Sheila, Marlene and Linda; 4 grandsons – Austin, William, Nicholas and Nate; Many extended relatives, family and friends who will miss him dearly. At Ron’s request there are no services.

To send flowers to the family or plant a tree in memory of Ronald Egnor, please visit Tribute Store
Print
Share A Memory
Send Flowers