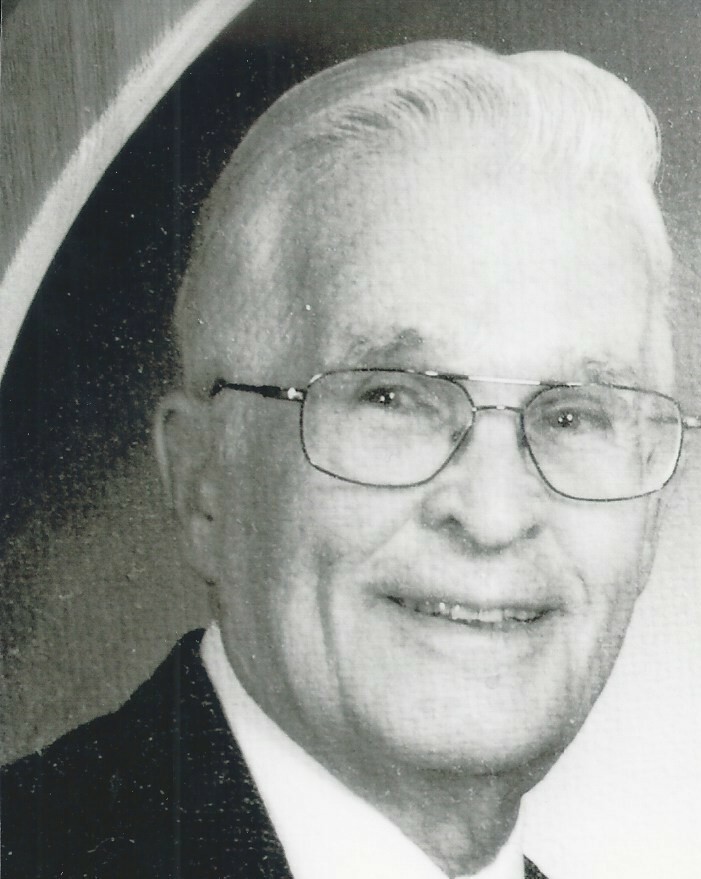 AUBURNDALE - Arthur Eugene Wilkins, 99, passed away on January 10, 2022 at Spring Lake Rehabilitation Center in Winter Haven, Florida. He was born April 29, 1922 in Littleton, Massachusetts to Clarence and Marion Wilkins. Married his first wife, Shirley, October 24, 1942. He served in the U.S. Army during WWII in Germany and was honorably discharged in 1946. Re-enlisted in the U.S. Army Ordnance Corps in 1950 to be followed with duty tours in occupied Germany, CONUS, Korea, Formosa and Hawaii. He retired from the Army in 1968 as a Chief Warrant Officer W-4 and he and his wife lived in Hawaii; moved to Littleton, Massachusetts in 1978 and on to Auburndale, Florida in 1984. Arthur was preceded in death: by his parents; first wife, Shirley; brother, Robert E. Wilkins and daughter, Debra L. Riley. He is survived by his second wife, Miriam and son, Jeffrey.

The family will receive friends at Kersey Funeral Home Chapel on Friday January 14, 2022 from 10AM - 11AM. Memorial services will follow at 11AM. Internment will be at Westlawn Cemetery, Littleton, Massachusetts. In lieu of flowers, the family requests those so desiring to make donations to the Church of Christ, 310 Orange Street, Auburndale, Florida 33823.

To send flowers to the family or plant a tree in memory of Arthur Wilkins, please visit Tribute Store
Friday
14
January

Share Your Memory of
Arthur
Upload Your Memory View All Memories
Be the first to upload a memory!
Share A Memory
Send Flowers