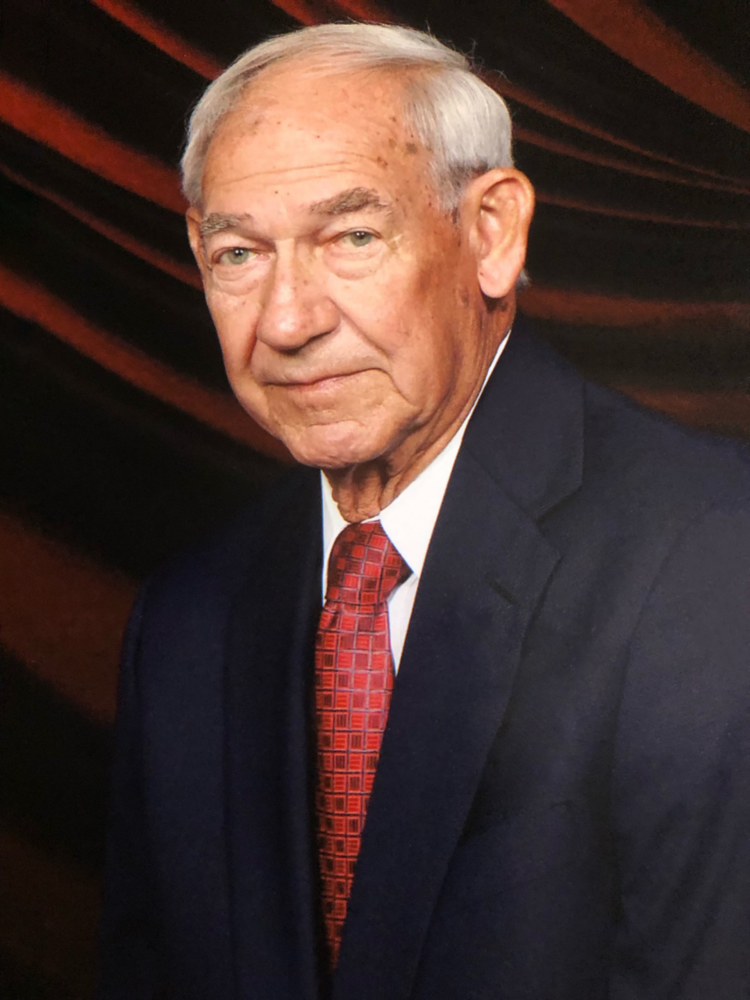 Wade is survived by his loving wife of 58 years, Sarah Powell Wiggins. He was a devoted father to two daughters, Suzan Fine (Jeff) of Tampa, FL and Melissa Belmont (Richard) also of Tampa, FL. He has five grandchildren, Brent Fine, Garrett Fine, Brooke Belmont, Race Belmont, and Saylor Belmont, whom he would do anything for and loved dearly.

He was preceded in death by his parents, sisters, Helen Townsend and Lucretia Shaw and brother, Mitchell Wiggins.

During his high school years at Winter Haven High School, he ran track and played football and baseball.

He was an avid University of Georgia fan and attended Georgia with the hopes of playing football. When he became injured, he enlisted in the United States Army. He graduated college from Florida Southern College in Lakeland, with a degree in Citriculture. His entire career was spent selling fertilizer and chemicals for the citrus industry where he worked for Griffin Fertilizer. He also owns groves in Hardee County. Each Christmas he made sure that each of his daughters’ families had oranges from his grove.

When his daughters were growing up, he could be found attending their high school events, either chaperoning the band, volunteering in the concession stand or attending a cross country meet. He would make sure he was always there for his girls.

He was called Papa by his five grandchildren. Wade was known to find a nickname for others and his grandchildren were no exception. He affectionately called them Bud (Brent), Bubba (Garrett), Punkin (Brooke), Racer Boy (Race) and Saylor Girl (Saylor). Every Christmas it was tradition for him to give each of them a switch with the dollar amount of their age attached to the switch. As the grandchildren got older, they joked with him that they were going to make him go broke.

Wade and Sarah attended and were charter members of Calvary Baptist Church in Winter Haven where Wade served the church as a deacon and on the trustee committee. He also enjoyed volunteering on the church grounds for anything that needed to be done such as planting caladiums, weeding, or mulching.

Wade will be missed by family and friends, but the memories will last forever.

A memorial service is planned for Saturday, January 8th at 2:00 PM at Calvary Baptist Church in Winter Haven (2101 Overlook Dr. SE). Visitation will be at 1:00 PM prior to the service.

To send flowers to the family or plant a tree in memory of William Wiggins Jr, please visit Tribute Store
Saturday
8
January