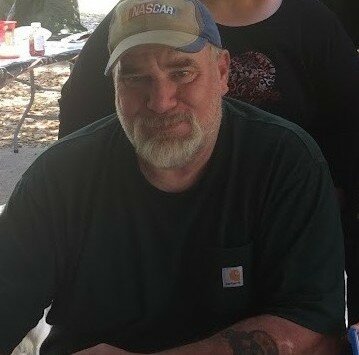 George Patrick Grembowicz, 63, passed away unexpectedly on October 29, 2021, of Polk City, Florida. He was born on March 14, 1958, in Philipsburg, New Jersey. George was a husband, father, grandfather, and friend, but most importantly, he was a person whom everyone around him valued ​​very much. The love in his heart was unlimited. He leaves behind his wife Stacy, who had been married for 39 years, and their children Melissa (Mark) and Matthew (Angelia). His grandchildren Carissa, Dylan, and Ethan McConnell. His in-laws David and Sandra Huegel. George also left behind his best friends, his dogs, Maci and Bentley, as well as his grand-dogs Tyson and Kimber.Throughout his life, George worked construction for over 20 years and was also a forklift operator. He was a coach, equipment manager, and on the Polk City little league board for many years. He enjoyed coaching his children among many others sports such as softball and baseball. The stories he told and the love he shared will forever be held in the hearts of his loved ones.

“There are some who bring a light so great to the world, that even after they have gone the light remains.”

To send flowers to the family or plant a tree in memory of George Grembowicz, please visit Tribute Store

Share Your Memory of
George
Upload Your Memory View All Memories
Be the first to upload a memory!
Share A Memory
Send Flowers