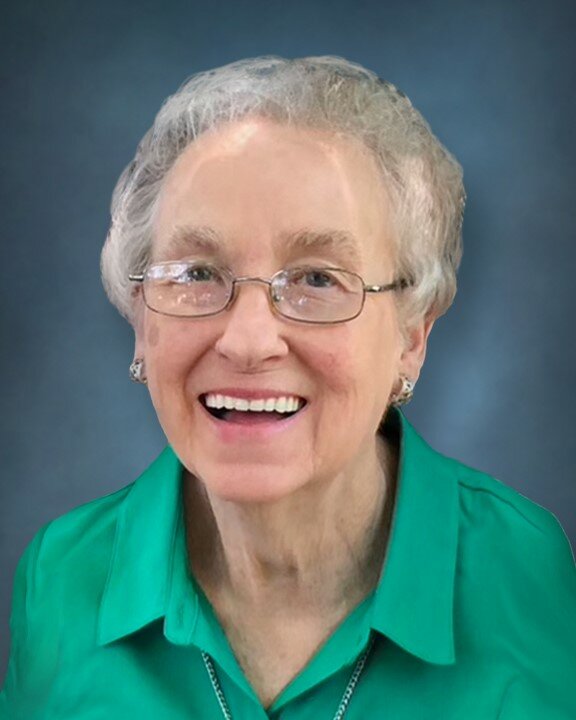 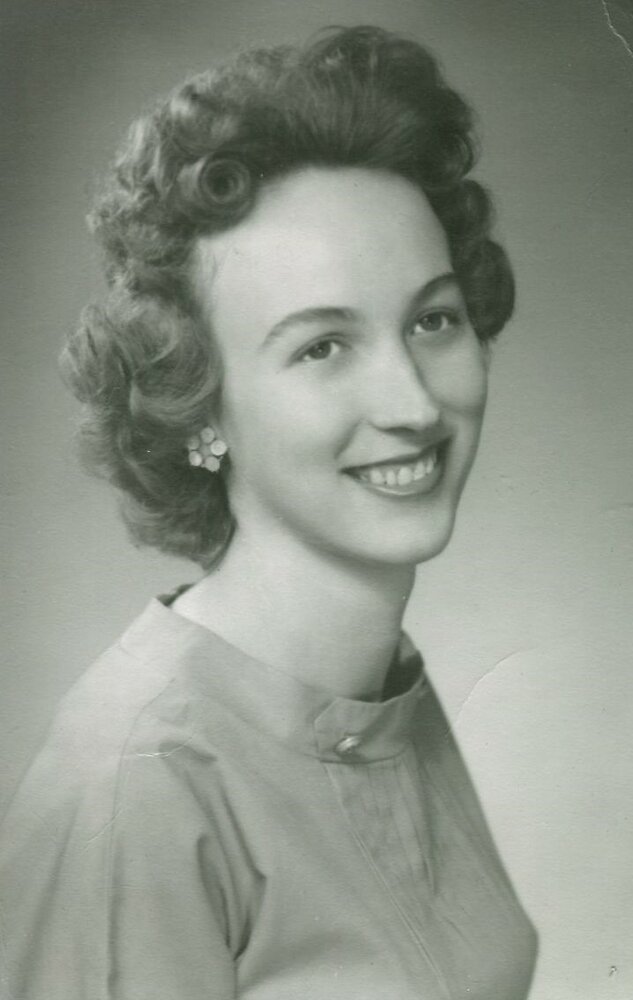 Mrs. Mary Elizabeth “Libbie” Littleton, age 81 a resident of Auburndale passed away Sunday, October 24, 2021 at her home surrounded by family. Mrs. Littleton was born November 22, 1939 in Birmingham, Alabama. She was an Auburndale resident since the 1950’s coming from Alabama. She graduated from Auburndale High School Class of 1958. She was a member of Orange Street Church of Christ for over 60 years. While in school she began working for Jones’ Flower Mart which was on the corner of Magnolia & Lime. She and her sister Frances later opened House of Flowers on Berkley and continued to be a Florist for over 50 years. Libbie enjoyed spending time with her family, going with her husband to their cabin in Pigeon Forge for the past 28 years, sewing and camping. She was preceded in death by her parents. Libbie is survived by her loving & devoted family, husband of 63 years – Lancaster Littleton of Auburndale; 2 sons – Wayne (Kay) Littleton of Germantown, TN. and Greg (Julie) Littleton of Winter Haven; 2 daughters – Terrie (Phil) Howell and Tammi Paye both of Auburndale; brother – Frank Nabors of Auburndale; 2 sisters – Frances Copeland of Auburndale and Bobbie Quick of Polk City; 10 grandchildren – Travis, April. Currie Ann, Anna Beth, Heather, Eric, Beth, Christopher, J.P. and Brittany; 14 great grandchildren – Hayes, Braden, Camden, Weslee, Bellamy, Eli, Abby, Cooper, Mackenzie, Eston, Emerson, Leelah, Liam and Callie. A funeral service will be held 10:00 am Saturday, October 30th at Kersey Funeral Home with visitation beginning 9am at the funeral home. Interment will follow at Auburndale Memorial Park.

To send flowers to the family or plant a tree in memory of Mary Littleton, please visit Tribute Store
Saturday
30
October