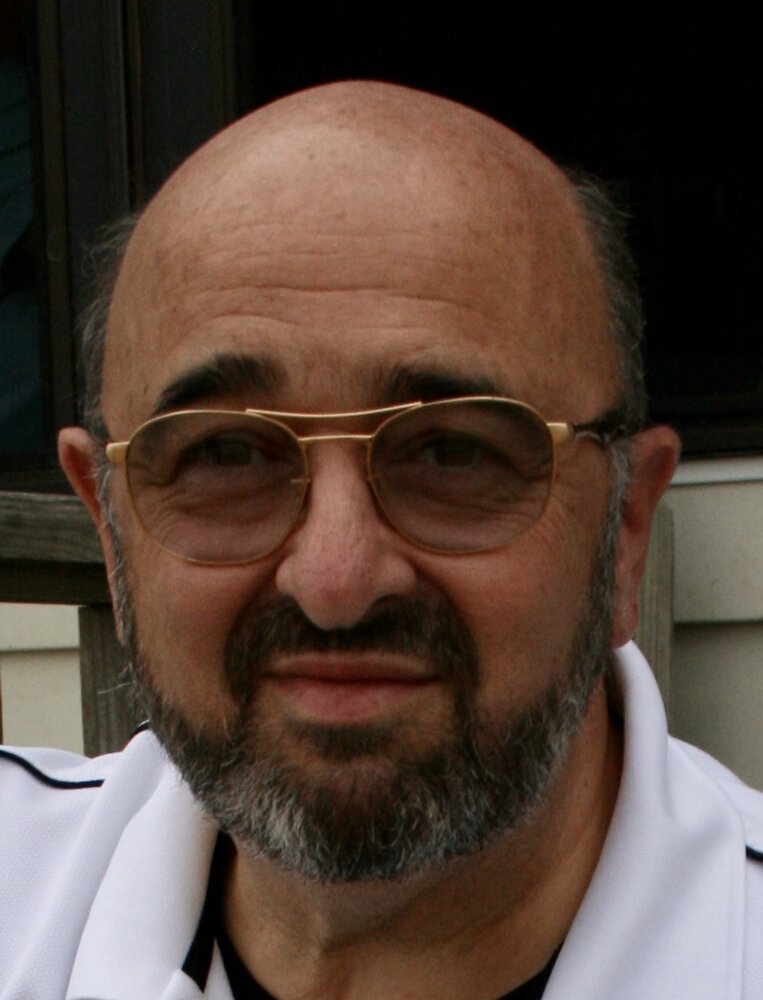 David was born on December 22, 1946, in Boston, Massachusetts. He was raised in Somerville where he went on to work as an educator and administrator for his 35 year career. David was a caring person who encouraged his family and his students to strive for greatness. He was very proud of his children’s accomplishments as well as the beautiful families that they are raising. David loved to play cribbage, go camping, craft models, and build Lego kits. He enjoyed being a member of the drama club, where he met Carole in high school, singing in church, and performing with the Hampton Choraliers after his retirement. He especially loved traveling by planes, trains, automobiles, and r.v. trailers – seeing 46 states of his great country. He was a proud American who always had a flag raised at the homes he lived in.

A memorial service for David will be announced by the family at a later date.

Share Your Memory of
David
Upload Your Memory View All Memories
Be the first to upload a memory!
Share A Memory