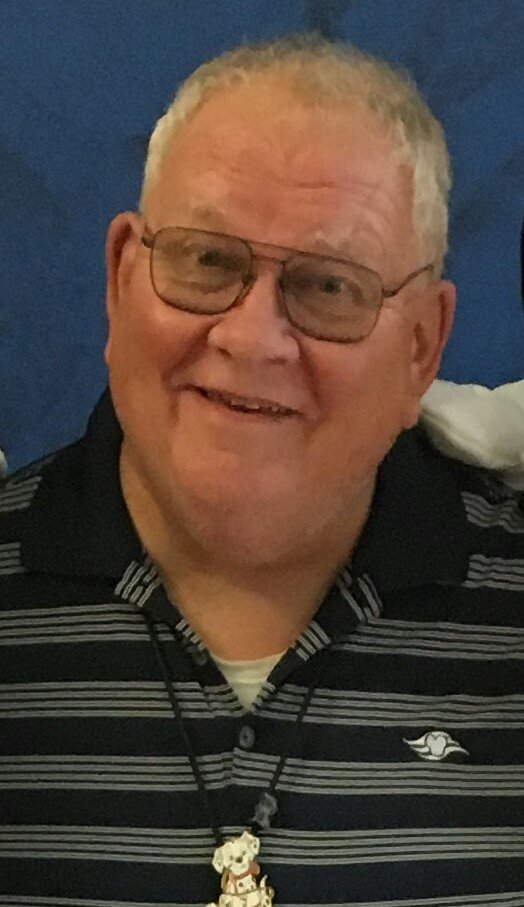 Kenneth George Kerns of Davenport, Florida, 71, died of heart failure on September 5th, 2021, after battling pneumonia and COVID-19.He was born in Rockville Centre, NY on December 20,  1949, to Charles and Evelyn Kerns. He is survived by his three children, Cynthia, Kenneth Jr, and Roy, and his two siblings, Donald andHelen. He has 5 grandchildren, Alexander, Mya, Meghan, Maelee and Maxwell. He graduated from New York Institute of Technology in 1972 with a bachelor degree in Radio and Television Broadcasting Technology. He went to work at Grumman Aerospace in 1972 as a Field Service Representative. In 1976 he accepted a position to be the Telecommunication Manager for their new office in Isfahan, Iran.  He took his family to Iran for a bit of an adventure. In 1979, after narrowly escaping from the firebombing of the building he was working at, Ken returned to the United States. He continued working for Grumman until 1993 when the company merged with Northup. He accepted  a layoff offer and went to work for his friend, at Price's Radio and Electronics, Inc as a Service Manager. In 1997, he started working part-time for WALK-AM/FM Radio station on Long Island as a Remote Broadcast Engineer. This part-time work eventually became a full time position, first as the Assistant Chief Engineer, and then the Chief Engineer of the radio station. He worked at WALK until he moved to Florida in 2006. After moving to Florida, he got a job at Disney World. Starting at the reception desk, in the All Star Hotels and later moving to be a phone representative for Disney Vacation Club Beyond work,  Ken volunteered  his time with  Boy Scouting and his church.  He was a Pack Leader to his son's Cub Pack for 4 years and then went on to be an assistant Scoutmaster, Scoutmaster and advisor to Boy Scout Troop 3, from 1985 to 1999. For his church,  Calvary Lutheran Church in Hauppauge,  NY,  Ken served as Property Chairman, a member of the Music and Worship, Altar Guild, and Social Ministry Committees, and was a mentor to the Scout Religious Growth Program.   He was a chairman for the Lutheran Committee on Scouting. Ken volunteered  time at Baiting Hollow Scout Camp.  He worked to repair and reconstruct buildings as well as spending time a week each winter at the camp as the caretaker, to allow troops to be able to camp in the winter.Ken enjoyed traveling and loved going on cruises. This developed into a love for all things Disney World.  In recent years,  Ken has been volunteering his time with the Disney Emergency Amateur Radio club and has been serving on the board of his Homeowners Association.

To send flowers to the family or plant a tree in memory of Kenneth Kerns Sr, please visit Tribute Store
Saturday
25
September

Share Your Memory of
Kenneth
Upload Your Memory View All Memories
Be the first to upload a memory!
Share A Memory
Send Flowers