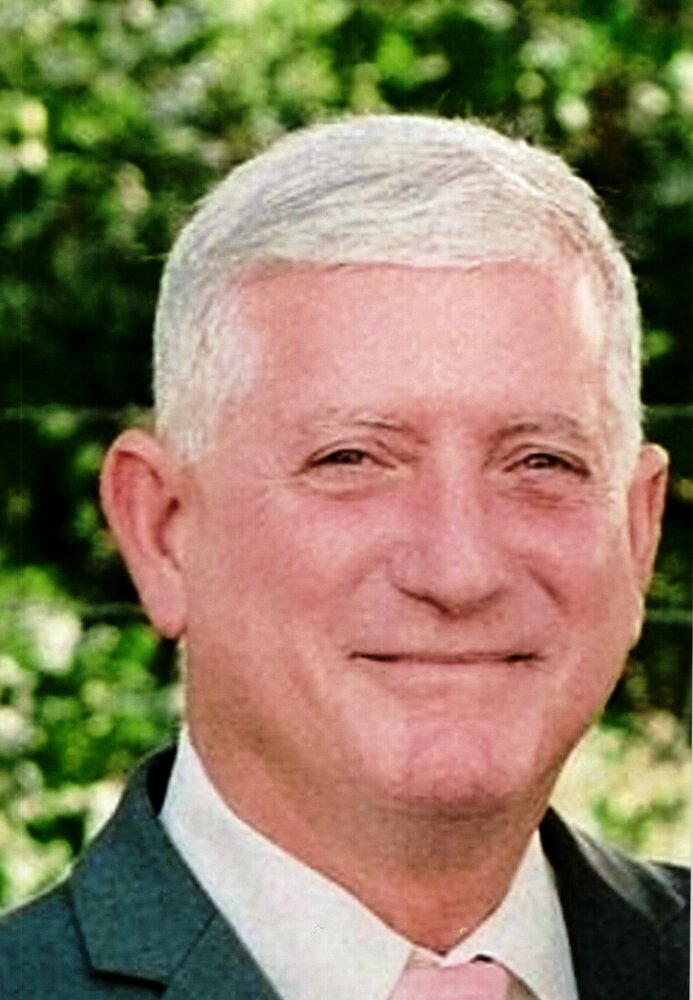 Mr. Timothy Don Reiter, a lifelong resident of Auburndale, age 62, passed away Sunday, September 5, 2021 surrounded by his family.  Mr. Reiter was born June 20, 1959 in Winter Haven, Florida to Robert Joseph and Patricia Mildred Reiter.  Tim graduated from Auburndale High School in 1977.  Before graduating high school, Tim would spend summers working at the Winter Haven Skeet and Trap Club, where he was also an avid shooter and staunch competitor.  After graduating, he quickly became formally involved in the family’s electrical business.  Tim was the 3rd generation owner/operator of the company.  Reiter Electric Inc. was founded in 1953 by Tim’s grandfather.  Little did he know, he was starting something that, through decades of determination and perseverance, would be carried on by his Great Grandsons three generations later.  Tim took the wheel of the company from his parents in January of 1989 and selflessly dedicated his career to serving the communities of Polk County and all across the state of Florida for 32 years.  Tim’s hopes and dreams were that his sons would carry on in his footsteps and that’s exactly what they are doing.  He was a member of the Winter Haven Moose Lodge and Plant City Elks Lodge.  Tim was also a member of the Auburndale Rotary Club, The Lions Club, the City of Auburndale Board of Adjustments, The CRA and the Electrical Council of Florida.  He was preceded in death by his parents, Bob and Pat.  Tim is survived by his loving and devoted family, wife of 34 years, Beth; sons - Michael (Amber), Matthew and Joseph of Auburndale; brother Bob and nephew Robby of Winter Haven.  In lieu of flowers the family requests donations in Tim’s name to – Auburndale Highschool Athletic Program, 1 Bloodhound Trail, Auburndale, FL 33823.A celebration of life for family and friends will be held on Saturday September 18, 2021 from 2pm to 7pm at the Music Ranch; 1920 Banana Rd Lakeland, FL

To send flowers to the family or plant a tree in memory of Timothy Reiter, please visit Tribute Store
Saturday
18
September

Share Your Memory of
Timothy
Upload Your Memory View All Memories
Be the first to upload a memory!
Share A Memory
Send Flowers