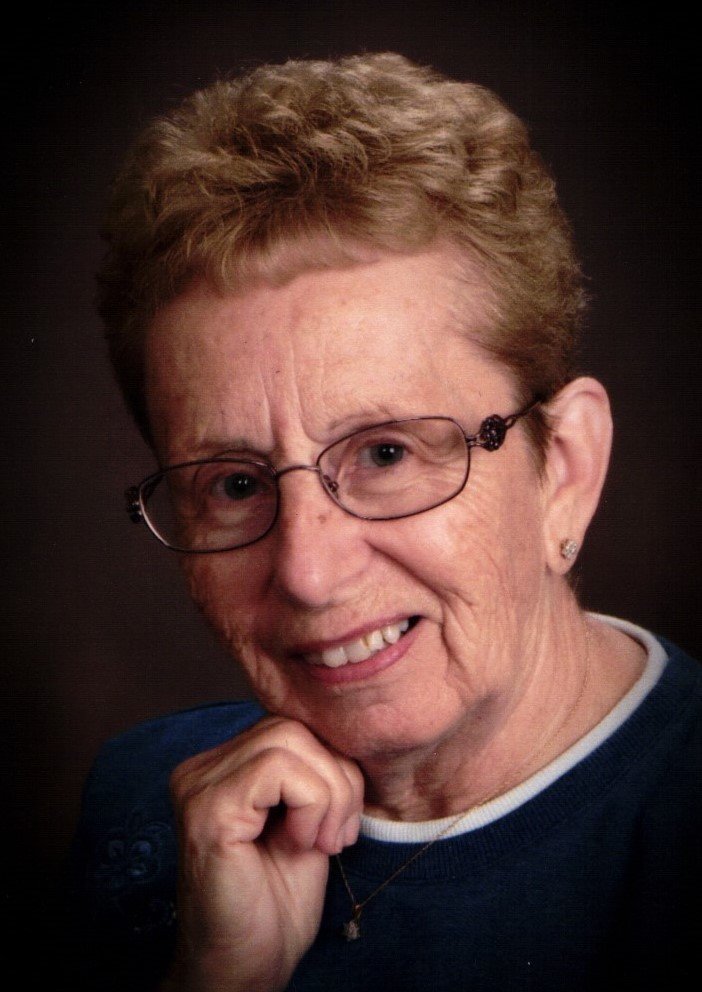 Janet Esther Whitford, 81, of Auburndale, Florida passed away July 11, 2021 peacefully in her sleep.  She was born on July 23, 1939, in Pulaski, NY, to Harold and Reda (Smith) Scott.  She graduated from Cato-Meridian High school.  Janet was a hardworking, loving and devoted wife, mother, grandmother and great-grandmother.

Janet was a homemaker while her children were young.  She worked at Lincoln National Bank (Cato, NY). As Head Teller until 1983 upon moving to Florida.  She worked for Commercial Carrier and Lake Juliana Landings until she retired at age 75.

Janet enjoyed sewing, playing Bunco and Bingo with friends.  She also enjoyed destination cruises and traveling with friends and family.  She was always proud to show pictures and tell you about her children, grandchildren, and great-grandchild.

Janet was preceded in death by her husband of 60 years, Russell Whitford (June 19,2021) (formerly of Cato, NY).  She is survived by her 2 children, Tina Whitford Duckworth of Auburndale, Florida; Grant (Bridgette) Whitford of Elbridge, NY, 4 grandchildren, 1 great-grandchild, 2 brothers Robert Scott of Meridian, NY, and Frederick (Janice) Scott of Oswego, NY, sister Norma (Robert) Broekhuizen of Plainville, NY.  Janet was also, preceded in death by both parents, her brother Clarence Scott of Michigan, and sister Mary (Scott) Svarney of Florida.

Thank you for your support.  There are no services at this time.

To send flowers to the family or plant a tree in memory of Janet Whitford, please visit Tribute Store

Share Your Memory of
Janet
Upload Your Memory View All Memories
Be the first to upload a memory!
Share A Memory
Send Flowers