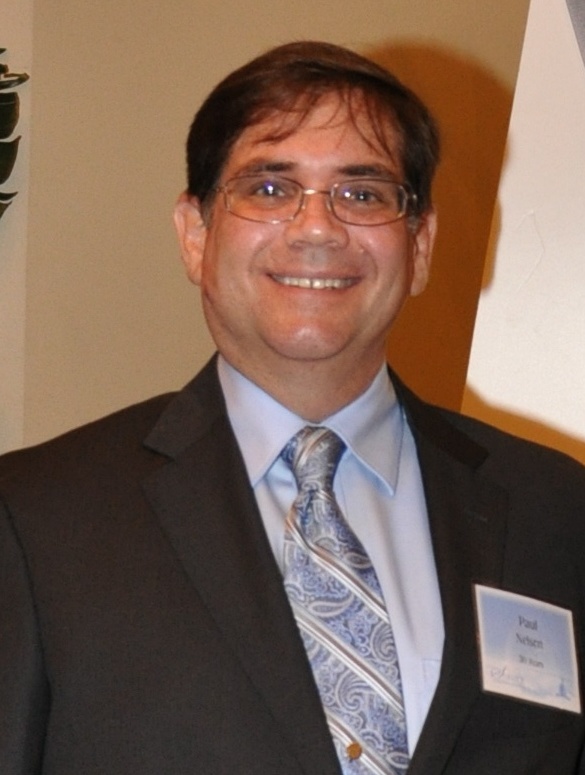 Mr. Paul David Nelson, age 59 of Auburndale went to his heavenly home on Saturday, July 10, 2021 surrounded by his family. Mr. Nelson was born August 2, 1961 in Winter Haven to Hershel Harry and Sarah Catherine (Greer) Nelson, He was a lifetime Auburndale resident. Paul had renal failure at the age of 17, undergoing 3 transplants; one from his father, one from a cadaver around 1979 and then in 2005 one from his brother Bruce. Fighting his long battle with skin cancer starting in his mid-30. First, internal skin cancer was discovered in 2009, he had multiple reoccurrences and treatments since then. He graduated from Auburndale High School Class of 1979, where he was a member of the Key Club and Band. He continued his education at Polk Community College graduating with an Associate’s Degree and then in 1986, graduated with his Bachelors in Computer Science from the University of Central Florida. Paul was a Programmer Analyst for Walt Disney World Orlando for 36 years, starting in the Magic Kingdom at the age of 17 and worked his way up to a Programmer Analyst. He was an active member of the First United Methodist Church in Auburndale, member of the Chancel Choir and the Bell Choir. He shared his beautiful tenor voice frequently as a soloist in church and performed with the Messiah Association of Winter Haven under Mr. Bob Branson. He was preceded in death by his parents. Paul is survived by his loving & devoted wife of 29 years – Leslye Sharon Somers-Nelson of Auburndale; daughter – Dorothea-Faith Nelson of Winter Haven; son – Harley Nelson of Trenton, FL.; 3 brothers – Mark Stephen Nelson of Bardstown, NY., Bruce Lamar (Suzanne) Nelson of Leavenworth, KS. And Brian Lee (Terry) Nelson of Sunrise, FL.; 3 grandchildren – Denzil, Noah & Sophia; 3 nephews – Samuel (Bee), also our Godson, Matthew & Caleb and 1 niece – Emily. His family and friends look at his life as an inspiration and his death as a blessing; Paul is with our Lord and Savior and Pain Free ! In lieu of flowers the family requests donations in Paul’s name to the First United Methodist Church, 316 Lake Ariana Blvd., Auburndale, FL. 33823. A gathering of family & friends will be Friday, July 30, 2021 from 6:00 until 8:00 pm and Paul’s celebration of life service will be 2:00 pm Saturday, July 31st both will be held at the First United Methodist Church, 316 Lake Ariana Blvd. Auburndale. The service will be Livestreamed on the church’s Facebook page – FUMC Auburndale.

To send flowers to the family or plant a tree in memory of Paul Nelson, please visit Tribute Store
Friday
30
July

Share Your Memory of
Paul
Upload Your Memory View All Memories
Be the first to upload a memory!
Share A Memory
Send Flowers