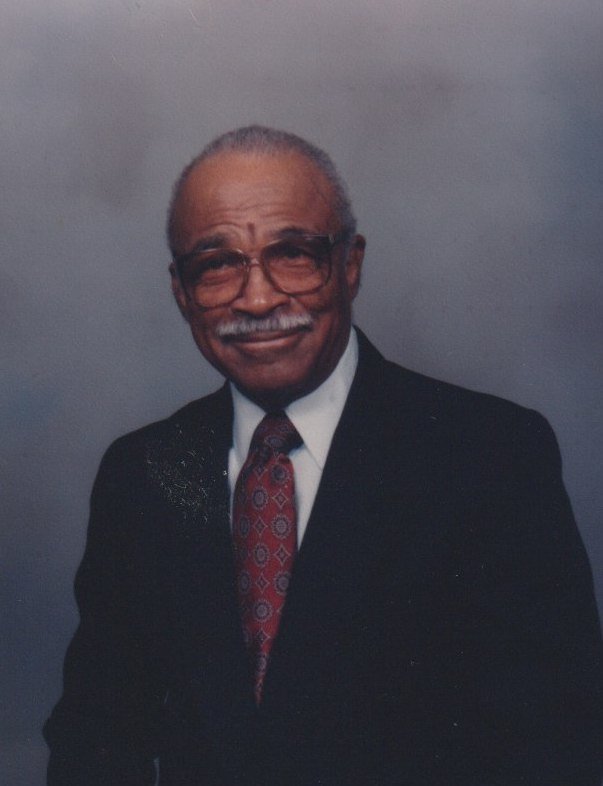 Mr. William Isaac Stevens, age 95, a resident of Winter Haven, FL passed away Tuesday, February 9, 2021 at Winter Haven Hospital. Mr. Stevens was born on January 28, 1926 in Madison, FL to Mr. & Mrs. Charlie and Ida (Carnegie) Stevens. He and his late wife, Bernice lberea (Swan) Stevens (of St. Thomas, VI) were Winter Haven residents since 1991, they moved to the area from Washington, DC. William served in the United States Army for 23 years, witha rank of Sargent. He participated in the Korean War (1950), Italian Campaign (1945), the Battle of the Bulge (1944), and World War II (1943). He was known affectionately by some as ''General." He was a member of Winter Haven Worship Center under Pastor Jeff Conner. He had the distinction of being the oldest known Usher of any church. He loved engaging in conversation with people.

Public Visitation Saturday, February 20, 2021 from 10 - 10:30 AM with a Funeral Service to follow at the Winter Haven Worship Center, 1835 Overlook Drive, Winter Haven, FL. Interment with full Military Honors will be Monday, February 22, 2021 at FL National Cemetery in Bushnell, FL.

To send flowers to the family or plant a tree in memory of William Stevens, please visit Tribute Store
Saturday
20
February