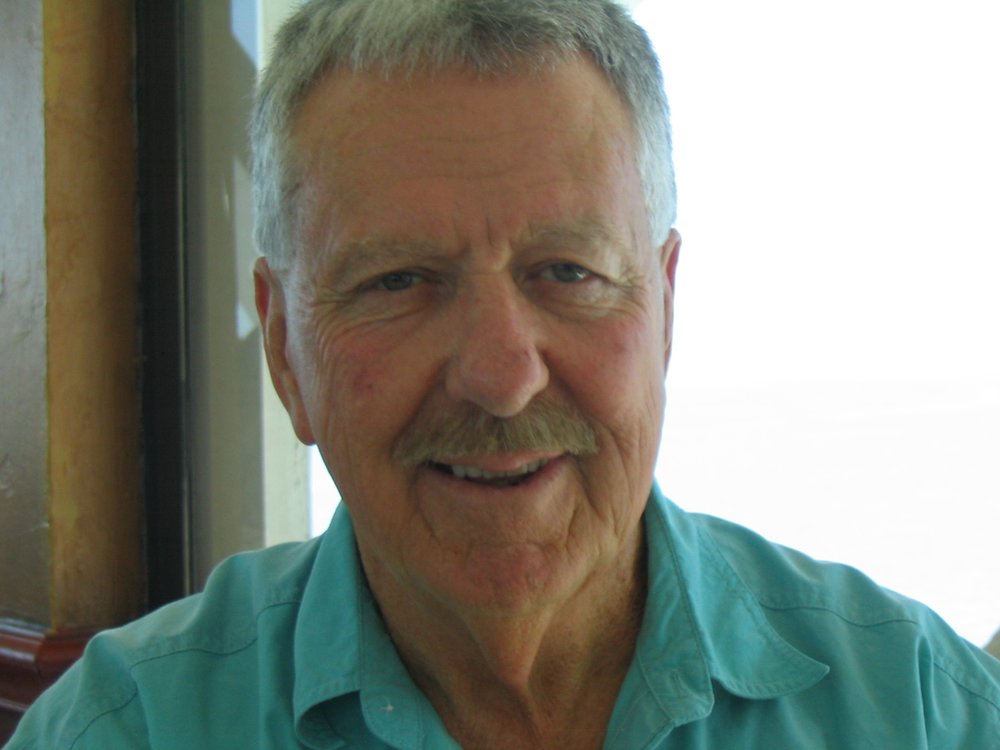 AUBURNDALE – William “Bill” Chisholm, 84, went to be with the Lord on Saturday, September 5th, the result of complications from Parkinson’s.  Bill served in the Naval Reserve, and later served as Mayor of Auburndale during the late 1960s and was a member of the Auburndale City Board of Commissioners for many years.  Bill is survived by his remaining three brothers, Ken, Darrell (Lydia), and Danny (Glenda) Chisholm.  He is also survived by his three children, Willam A. Chisholm (Marianne), Valerie C. Tice (Robin), and Amanda Brooke Roberts (Eugene), along with 4 grandchildren and 4 great-grandchildren, and many nieces and nephews.  No service is planned, in lieu of flowers, donations to The Parkinson’s Foundation and The Good Shepherd Hospice in Auburndale are appreciated.

To send flowers to the family or plant a tree in memory of William Chisholm, please visit Tribute Store