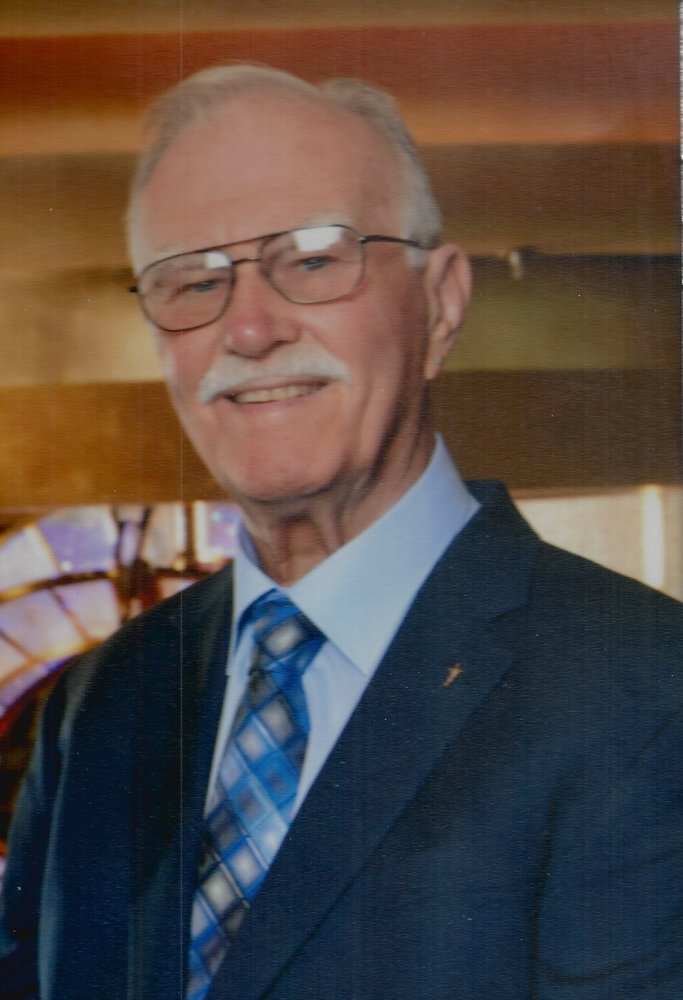 Gary G. Loser, 77, of Lake Alfred passed away August 20, 2020 at Winter Haven Hospital. He was born January 19, 1943 in Peoria, IL to the late Gilbert G. Loser and Lorene E. Ehresman. He was a very intelligent young man. After finishing high school he went on to college where he earned an Associate’s Degree.  Gary was also a veteran, having served in the United States Navy, until honorably discharged. He was a member of the VFW and the American Legion. In his civilian life he worked and retired from Caterpillar as a maintenance manager. Gary was a very giving and compassionate individual. He was heavily involved in the Catholic Church and his community. He was a member of St. Joseph Catholic Church where he served as an usher. He was a 4th degree member of the Knights of Columbus and a 32nd degree Mason. He volunteered at KFC Bingo Christ Renews His Parrish, an RCIA Team member, and he even had time to assist at the Saint Matthew thrift Store/Regenerations.

A funeral mass will be held at St. Joseph Church of Winter Haven on Saturday, September 19, 2020 at 11:00 AM. In lieu of flowers the family asks that you make a donation in his honor.

Share Your Memory of
Gary
Upload Your Memory View All Memories
Be the first to upload a memory!