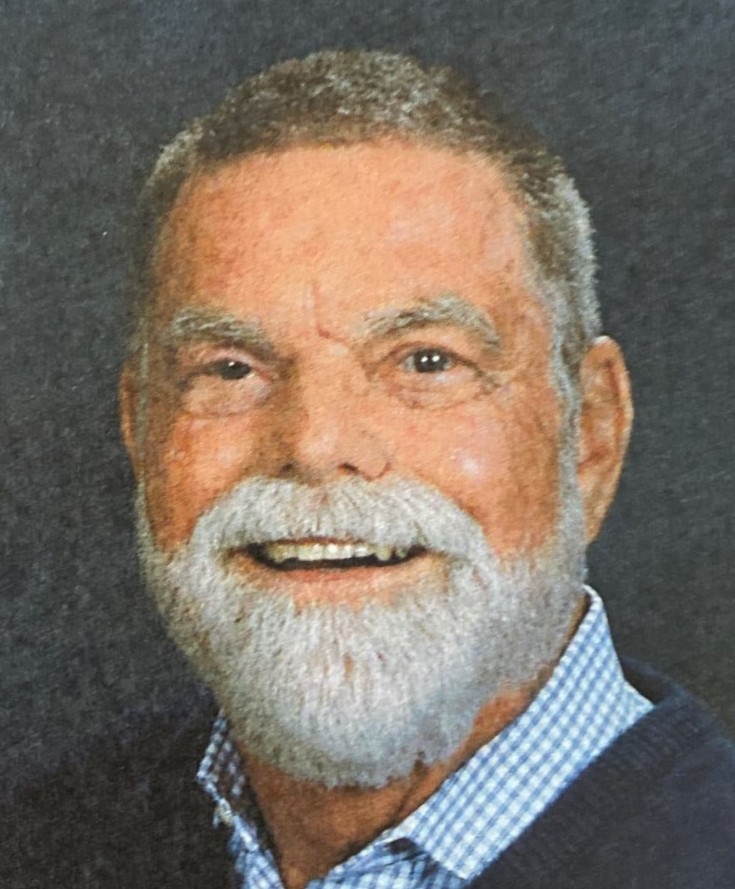 Donald Lee Cheek passed away on July 9, 2020. He was born on November 6, 1946 to Allen and Ruby Cheek in Greensboro, NC. At only 2 months old, his family moved to Auburndale, FL, where he lived as an active member of the city for the rest of his life. All throughout his school years, he was known for his strong friendships and, as one teacher wrote, being a “live wire”. He graduated from Auburndale High School in 1964 and obtained his AA degree in 1966 at Polk Junior College. Drafted into the United States Army during the Vietnam War, he was given an honorable medical discharge in 1968. He married his beautiful bride, Gloria, on May 18, 1969, and they had 51 happy years together. He has faithfully worked as a Realtor for 50 years, always saying that “serving others is better than any amount of profit”.

Giving back to his community was a huge part of Don’s life. He served as past presidents of the Auburndale Chamber of Commerce, Auburndale Civitan Club, and Auburndale Rotary Club, where he was awarded the designation of Paul Harris Fellow. For over 30 years, he was on the Auburndale Board of Adjustments. He also was on the board of directors for Winter Haven Christian School for several years.

No one could meet Don and not hear about his strong faith in Jesus. Not only would he wake up each morning to read his Bible and pray, but he also kept a Bible in his desk to reference anytime someone might need an encouraging word. He served as an ordained deacon, elder, music director, and Sunday school teacher at churches he attended. Currently, he is a member of First Missionary Baptist Church of Auburndale.

A service will be held at First Missionary Baptist Church on Wednesday, July 15, at 10am. Masks are required to attend and the family is asking that social distancing is observed. Service will be streamed live at firstmbc.com. He will be interred at Bushnell National Cemetery.