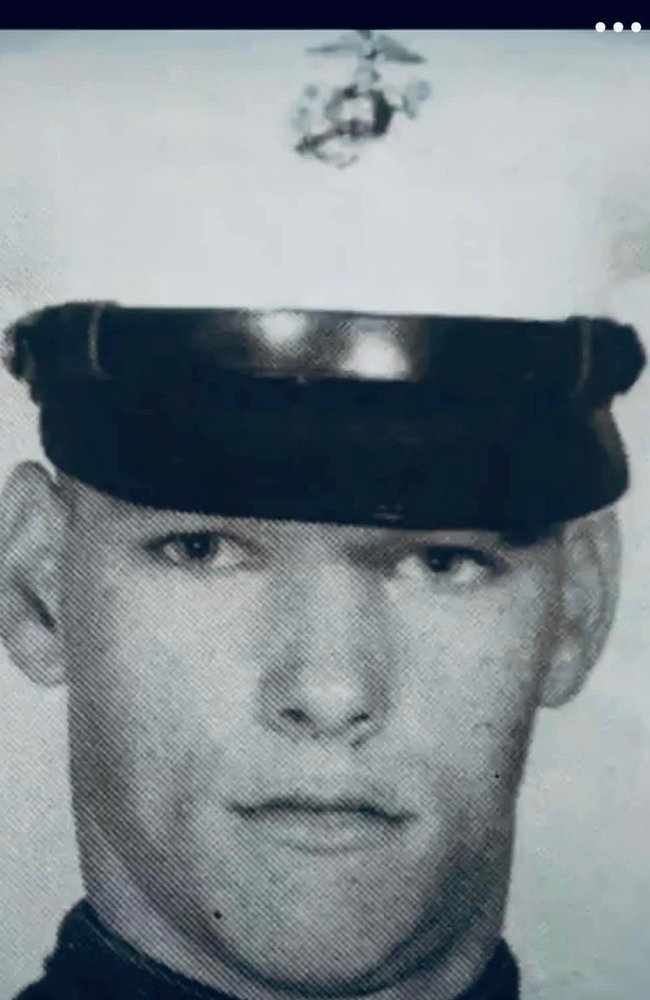 Mr. Aaron Lavon Lowe, age 72, a resident of Polk City passed away from congestive heart failure on Thursday, May 21, 2020 at Lakeland Regional. Mr. Lowe was born February 25, 1948 in Albany, Georgia to Emory Aaron and Gladys Irene (Isler) Lowe. He was a lifetime resident of Polk City. Aaron was retired as a Roofing Contractor in the Construction Industry. Aaron was a United States Marine Veteran serving during Vietnam where he received several medals (Vietnam Service Medal with 1 Silver Star, Gallantry Cross Medal colors with Palm, Civil Actions Medal 1st Class color with Palm and Rifle Sharpshooter Badge). He enjoyed softball, fishing, hunting and spending time with his family. He was preceded in death by his parents and sister – Shirley Taylor. Aaron is survived by his loving family; wife of 35 yrs. – Cynthia Lowe of Polk City; 2 daughters – Sherrie Johnston and her husband Colin of Auburndale and Michelle Smith of Polk City; 2 grandchildren – Savannah Spencer and her husband Chad of Auburndale and Dariann Warren and her husband Brett of Alturas; 4 great grandchildren – Haydence, Kodi, Leestyn & Hadlee. In lieu of flowers, the family asks that a donation be made to www.22kill.com. A private funeral service will be held with a memorial service with full military honors at Florida National Cemetery in Bushnell at a later date.

To send flowers to the family or plant a tree in memory of Aaron Lowe, please visit Tribute Store
Print
Share A Memory
Send Flowers