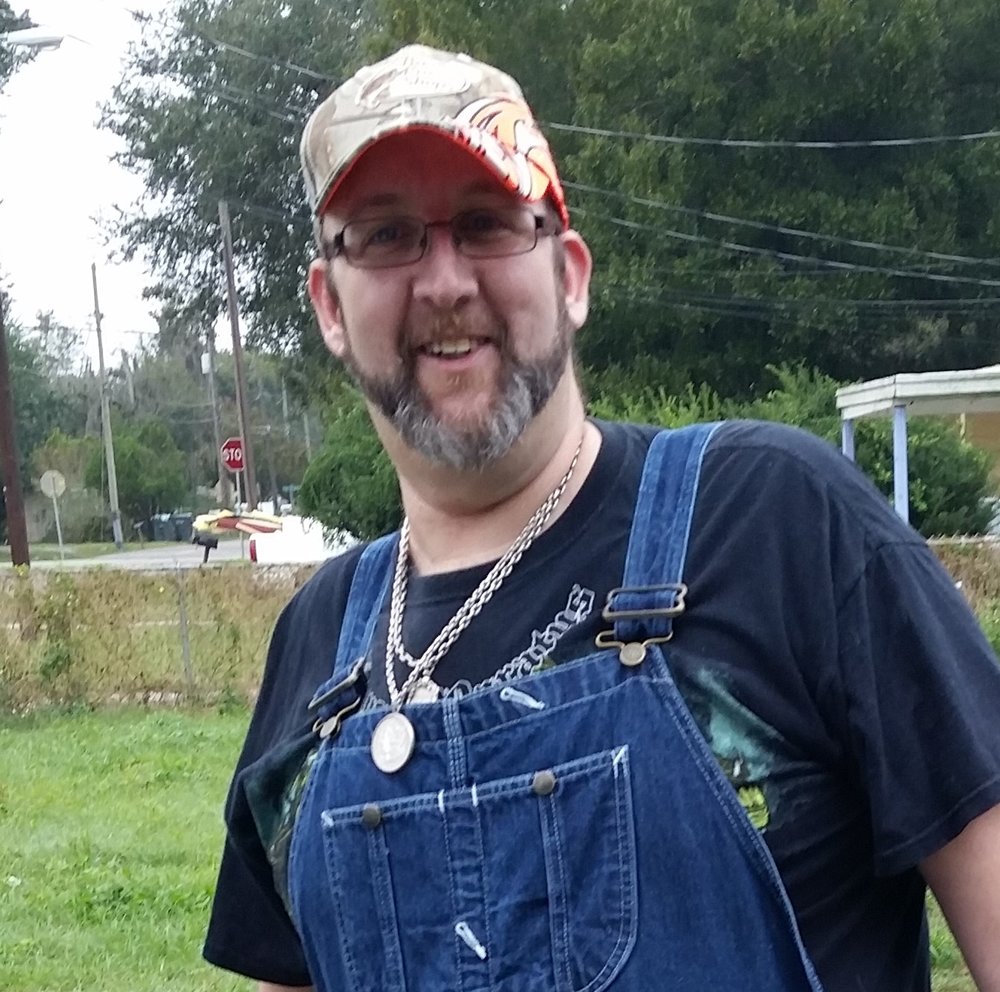 Mr. Terry “T.W.” Wayne Camp, Jr. age 41 a resident of Winter Haven, Florida passed away Wednesday, April 29, 2020 at The Palms of Sebring Hospice Unit. Mr. Camp was born May 5, 1978 in Winter Haven, Florida to Terry Wayne and Shirley Mae (Linville) Camp, Sr. He was a lifetime Polk County resident, graduated from Auburndale High School Class of 1997, where he was a member of the Band and was a Private Security Guard for several companies in Polk County. T.W. enjoyed fishing, bowling, an avid collector of different Monopoly game boards and loved spending time with his family. He was preceded in death by his paternal and maternal grandparents. T.W. is survived by his loving & devoted family, wife of 10 years – Jessica Wenzel Camp; daughter – Trinity Elizabeth Camp; his parents – Terry & Shirley Camp, Sr. all of Winter Haven, Florida and several other loving family. A memorial service for Terry will be held at a later date.

To send flowers to the family or plant a tree in memory of Terry Camp, Jr., please visit Tribute Store