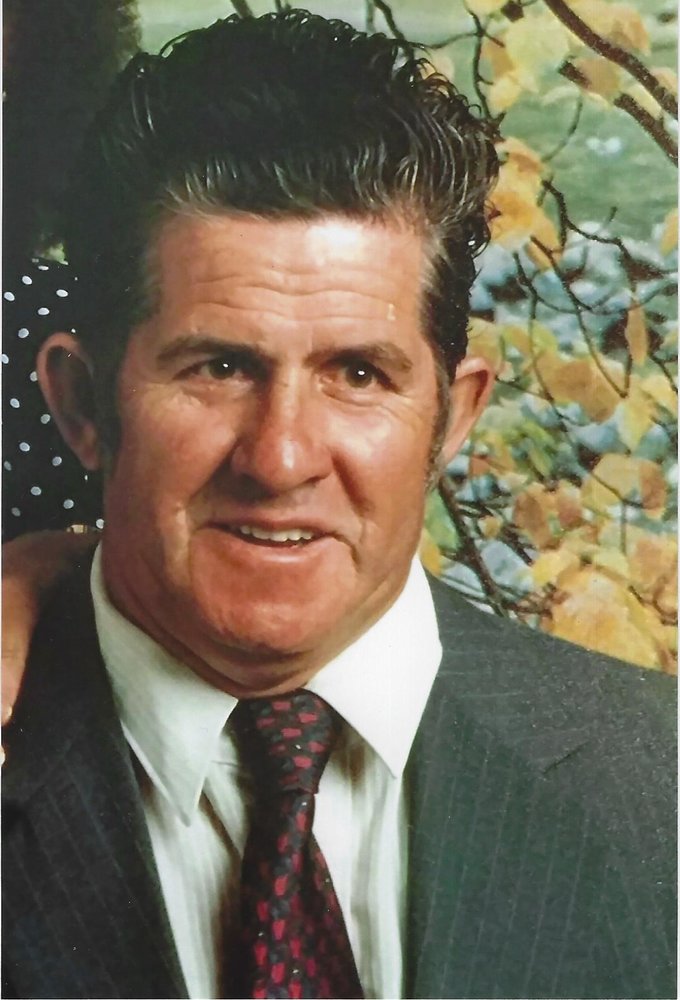 AUBURNDALE – Richard Skelton, age 79, passed away on September 9, 2019 at his residence with his family by his side.  He was born on January 25, 1940 to Helen Skelton in New Orleans, Louisiana.  Richard has been an Auburndale resident since 1968 coming from Louisiana. He worked for the City of Auburndale in landscaping and is a Veteran of the U. S. Air Force.  Richard was a member of Eastside Baptist in Auburndale, coached girls softball for 10 years, loved working on puzzles and word searches and was an avid fan of the LSU Tigers and New Orleans Saints.  He is preceded in death by: his parents, 3 Brothers and 2 Sisters.  Richard is survived by: his wife of 50 years: Janice Skelton, Daughters: Angela Martinez of Auburndale, Melinda (Tim) Slicis of Sarasota, Anita Skelton of Auburndale, Sons: Tony Martinez and Cipriano (Wendy) Martinez both of Lakeland, Sister: Anita Davidson, 11 Grandchildren and 6 Great-Grandchildren.

To send flowers to the family or plant a tree in memory of Richard Skelton, please visit Tribute Store
Wednesday
11
September

Share Your Memory of
Richard
Upload Your Memory View All Memories
Be the first to upload a memory!
Share A Memory
Send Flowers