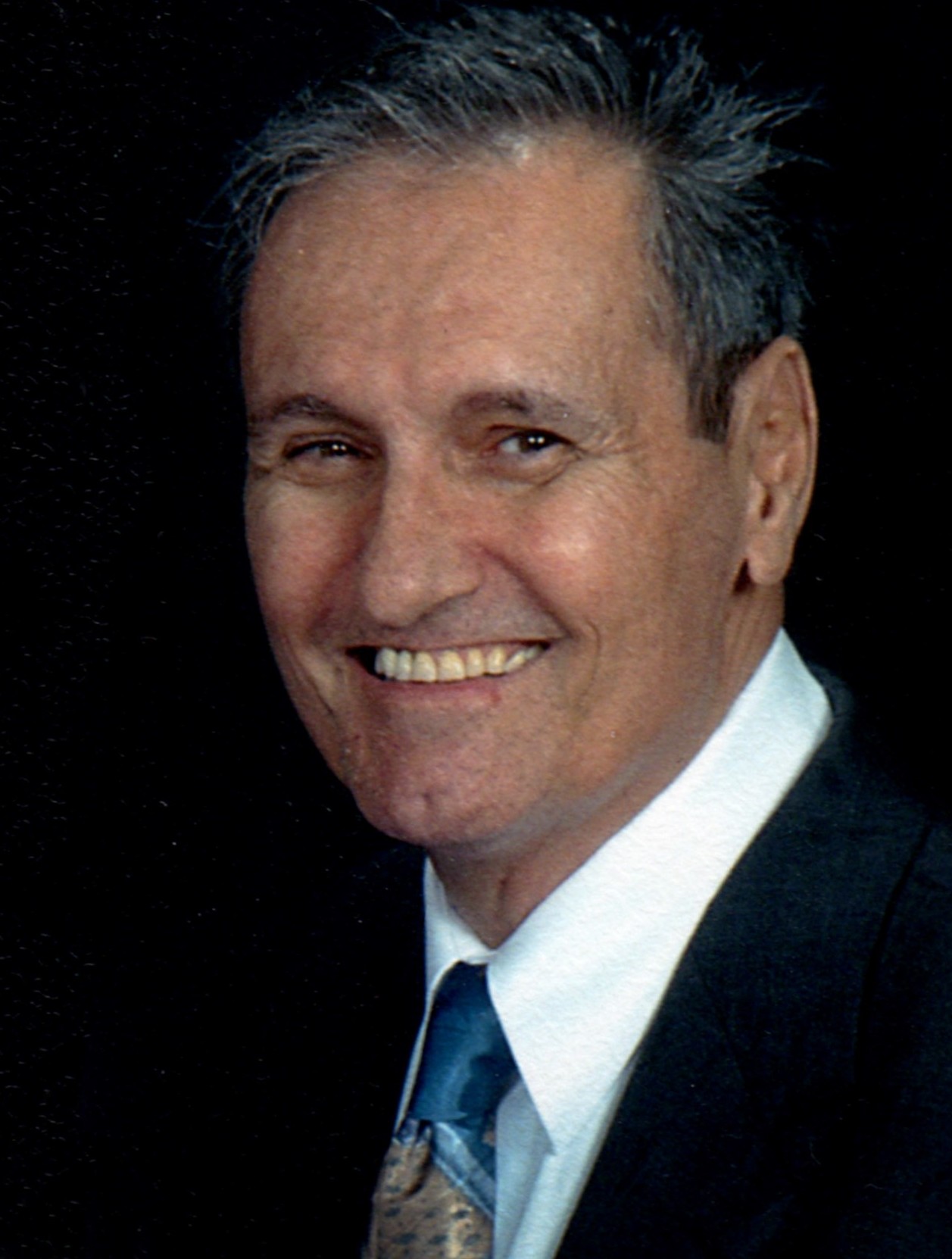 Mr. Gerald De Sena age 79 passed away Wednesday, August 14, 2019 at Good Shepherd Hospice Lakeland House due to complications from a fall after living with multiple sclerosis for six decades. Mr. De Sena was born January 23, 1940 in New York, New York to Julian and Anne (Napliatano) De Sena. He was a Boy Scout leader and later was a Scoutmaster in Wayne, NJ.  Jerry received a bachelors and master’s degrees from The William Paterson College of New Jersey (now a University) and was a United States Air Force Veteran. He worked as a schoolteacher in New Jersey and Florida before retiring on medical disability.  Jerry faced his challenges with humble self-deprecation and lived a life of faith and service. He attained the rank of Fourth Degree Knight with honorary life membership in the Dr. Lawrence J. O’Rourke Knights of Columbus Council 4726 at St. Joseph Catholic Church in Winter Haven.  He was a chaplain at Polk Correctional Institution in Polk City and worked on many Kairos Prison Ministry retreat teams to lead prisoners to Christ. It wasn’t unusual to hear his family say, “Dad’s in prison”, about the many weekends he spent ministering to the incarcerated. He brought the Eucharist to homebound members of St. Joseph and was part of the Cursillo movement. At the time of his death, he was a member of the Resurrection Catholic Church in Lakeland. He also held memberships in the MS Society, Ridge Orchid Society and Experimental Aircraft Association. Jerry’s hobbies included growing orchids, photography, astronomy, watching shore birds outside his home and painting decorative ceramics, which he gave as gifts for many years. No matter how elaborate the design and number of colors on a piece, when someone asked how long it took him to paint the item, his standard reply was, “Thirty minutes”.  That answer became a joke in the family to refer to any project that took a very long time. He leaves a legacy of faith, commitment to education, curiosity, scientific inquiry and love of giving to others.  Jerry is survived by Diane De Sena of Lakeland; 2 sons – Curtis De Sena and his wife Jeannie of Cornelius, NC and Glenn De Sena and his wife Mary of Lakeland; daughter  - Kim Jones and her husband Frank of Rutherfordton, NC; 4 brothers – Julian De Sena, George De Sena, Russ De Sena and Alan Wascha; and 7 grandchildren – Olivia De Sena Fleming and her husband Andy, Grace De Sena, Madeleine De Sena, Will De Sena, Melea Jones, Robert De Sena and Julia De Sena. Ever the teacher, Jerry donated his body to the University of Florida in Gainesville for study. His family will memorialize him privately at a later date. Should friends desire, contributions may be made to; Good Shepherd Hospice Lakeland House in Jerry’s memory to honor his volunteer service to them and their loving care of him.

To send flowers to the family or plant a tree in memory of Gerald De Sena, please visit Tribute Store

Share Your Memory of
Gerald
Upload Your Memory View All Memories
Be the first to upload a memory!
Share A Memory
Send Flowers