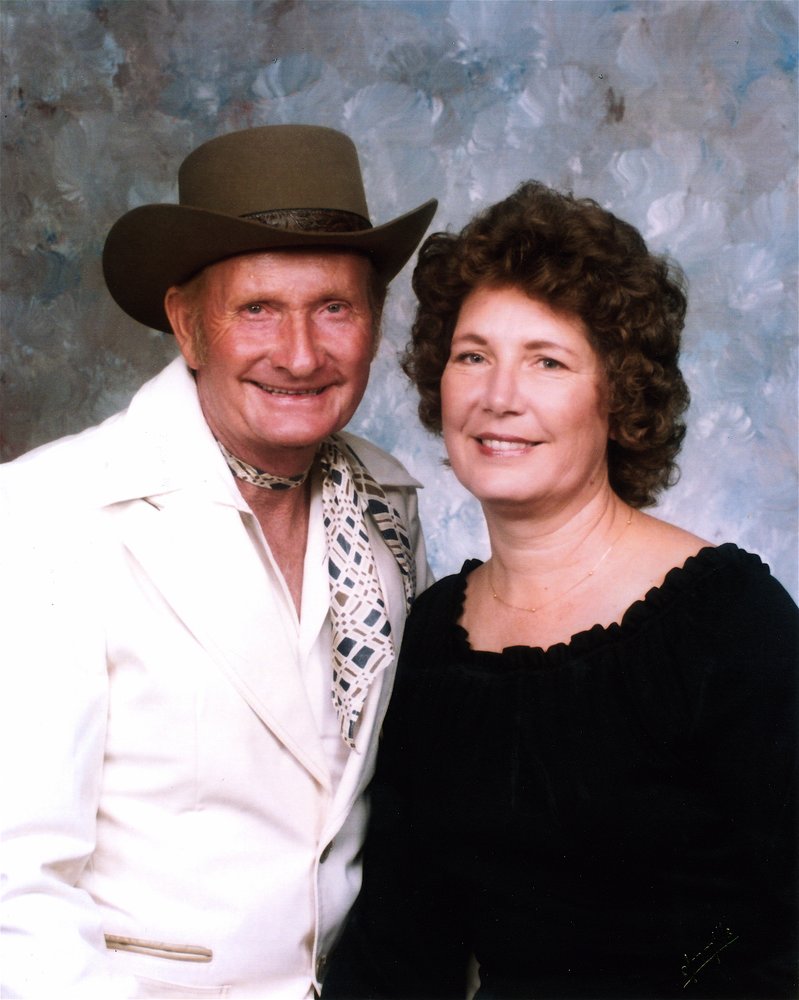 Mrs. Verla Mae Hatfield, age 81 a resident of Winter Haven went to be with the Lord May 27, 2019 in Winter Haven. She was a Polk County resident for over 60 years.

Verla Mae was born August 29, 1937 in Moultrie, Georgia to Henry and Elsie (Causey) Gunn, Jr. and had three brothers and five sisters.  During her childhood years, Mae’s family was recognized in the Winter Haven News Chief as the largest military family that traveled throughout Europe during WWII.  She was an amazing young woman who helped raise her eight younger siblings during difficult times in her youth.  She was known for her hard work ethic and tenacious attitude.  In her early years of her marriage to Bill Hatfield, Mae enjoyed being a sales associate in the retail clothing industry (Rheinauers, Belk Lindsey, Maas Brothers).  She loved the latest fashion and was always a fashionista wherever she went. Mae had great memories of her beloved husband Bill’s country music career.  She was supportive and made sure she was in the audience or up on the dance floor wherever he might be playing music. She was the proud mother of her three daughters and two sons and was fiercely protective. Mae’s love of all her family was evident in her smile when they would spend time together.  She will be missed by all, but her husband Bill is glad she’s now with him.  As a Christian there will be no more pain and sadness, only joy in that wonderful place called heaven.

To send flowers to the family or plant a tree in memory of Verla Hatfield, please visit Tribute Store
Saturday
1
June

Share Your Memory of
Verla
Upload Your Memory View All Memories
Be the first to upload a memory!
Share A Memory
Send Flowers